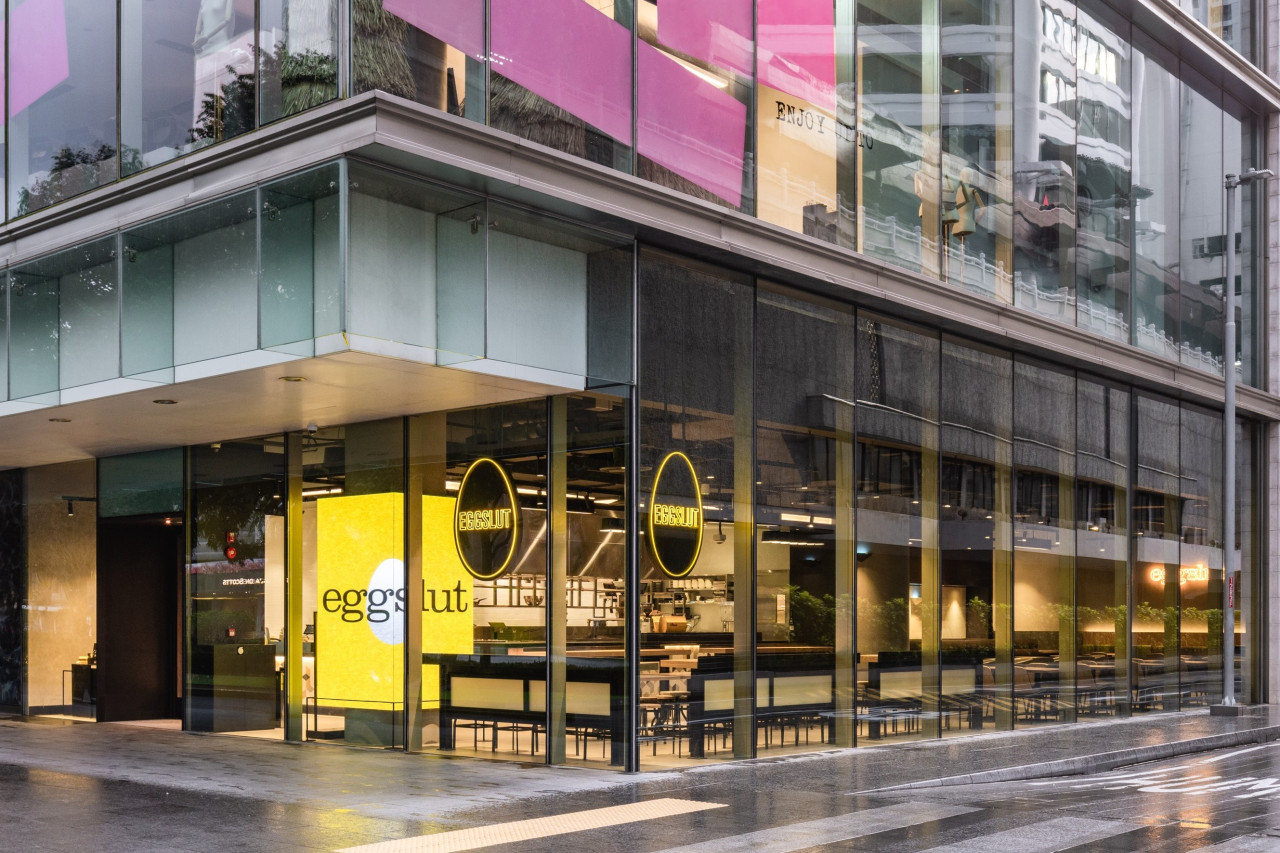 The Orchard Scott Square location of Eggslut (SPC Group)
SPC Group said on Thursday it has opened the first Eggslut store in Singapore in the busy Orchard Road shopping district.

The move comes after the South Korean food company purchased the operating rights for the country for the LA-based breakfast chain restaurant focusing on egg dishes in 2020.

Founded by Filipino-American chef Alvin Calian, the first store in Korea opened in June last year. Three stores are currently in operation in the country.

Alongside its popular items such as egg sandwich “Fairfax,” the Singaporean location will also offer exclusive menu items including Craft Soda which is made with a local brewer and comes in two flavors, elderflower lemon and grapefruit ginger.

As part of the deal, SPC Group also owns the rights in several countries.

“In addition to Singapore, we plan to branch out into neighboring countries such as Vietnam and Malaysia where we have the operating rights and actively expand our global business in the Southeast Asian region,” one official at SPC Group said.

SPC Group operates some 20 global food and beverage brand stores in Singapore such as Paris Baguette and Shake Shack.