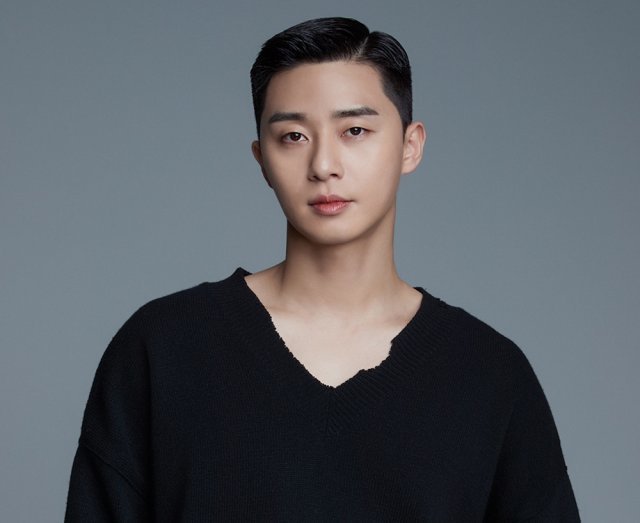 The announcement was long anticipated by movie fans as there had been rumors about Park appearing in the sequel to “Captain Marvel,” officially titled “The Marvels,” after online film database platform IMDb posted his profile and photo in July identifying him as part of the cast.

The sequel to “Captain Marvel” is expected to be directed by Nia DaCosta and begin filming this year.

But the agency declined to provide other details Friday, such as the film’s title or Park’s filming schedule and location, adding only that this information would be announced later.

The Korean actor is widely known to international Korean drama fans, having starred in several hit TV romantic comedies such as “What’s Wrong With Secretary Kim” and “Itaewon Class.” He also made a cameo appearance as a friend of the character Ki-woo (played by Choi Woo-sik) in the Oscar-winning film “Parasite,” directed by Bong Joon-ho.