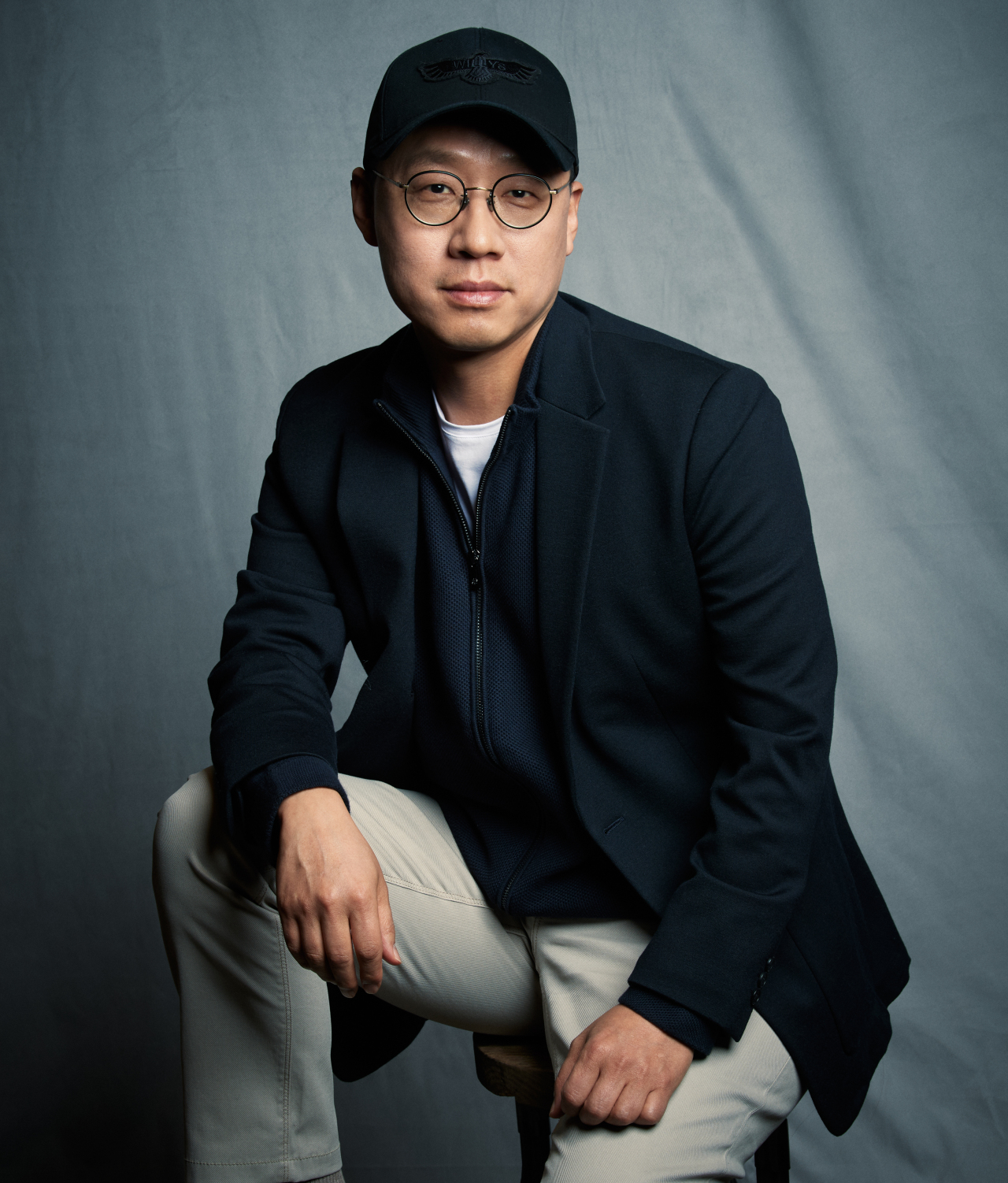 “‘Kingdom: Ashin of the North’ is more like a prequel or a stepping stone for the next season,” Kim said during an online interview with a group of reporters on Wednesday. “I was very focused on expanding the “Kingdom” universe and explaining the story of Ashin, I was glad that the fans enjoyed the episode very much.”

The new character Ashin (Jun Ji-hyun, or Jun Gianna, and Kim Sia) carries the storyline and explains why the country was threatened by a mysterious plague and flesh-eating zombies.

“The creative members, including screenwriter Kim Eun-hee and I, had the choice of starting the next season with the stories from the past to introduce Ashin and the backstory of ‘saengsacho,’ or the resurrection plant. But we were worried that the story might get too static and uninteresting. So we chose to shoot a single episode to offer a concrete background information for the possible “Kingdom Season 3.”

Asked why the the zombie scenes were different from those in the previous season, Kim said he had wanted to highlight the feelings of Ashin and the story of the excluded people. Unlike the impressive zombie scenes from the past, such as Lord Ahn Hyeon (Huh Joon-ho) chasing the enemy with multiple arrows and his body impaled by a spear and the senior ministers of the court struggling with a long spear that has pierced their bodies, the zombies in “Kingdom: Ashin of the North” are merely frightening, flesh-eating creatures.

“People often think that the zombies are insensitive and emotionless. But I have directed the zombies to pour out their emotions and individual stories through their actions. Take Lord Ahn Hyeon, for instance. His eyes were strongly focused on biting the villain of the series Lord Cho Hak-ju. Ahn Hyeon’s unending chase represented anger and hostility, which mesmerized fans around the world. In this single episode, I wanted to focus solely on the character Ashin, so the audiences may feel that the zombie scenes were less dynamic than before,” Kim told The Korea Herald. 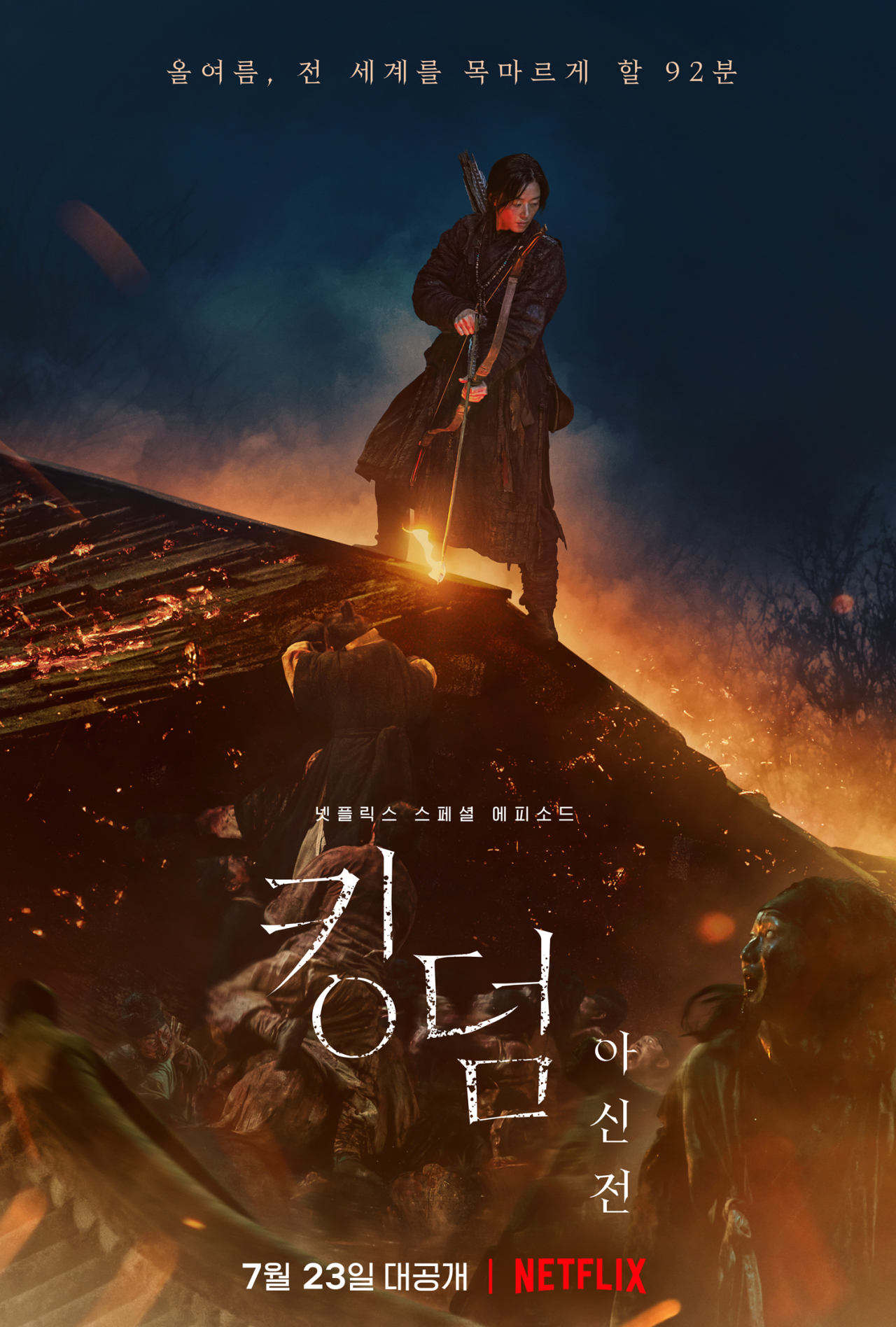 Poster for “Kingdom: Ashin of the North” (Netflix)
Toward the end of the interview, Kim expressed how satisfied he is with the series so far.

“The latest episode offered a rich backstory, which will lead the next season with excitement and energy,” he said.

“Kingdom: Ashin of the North” is now available on Netflix.