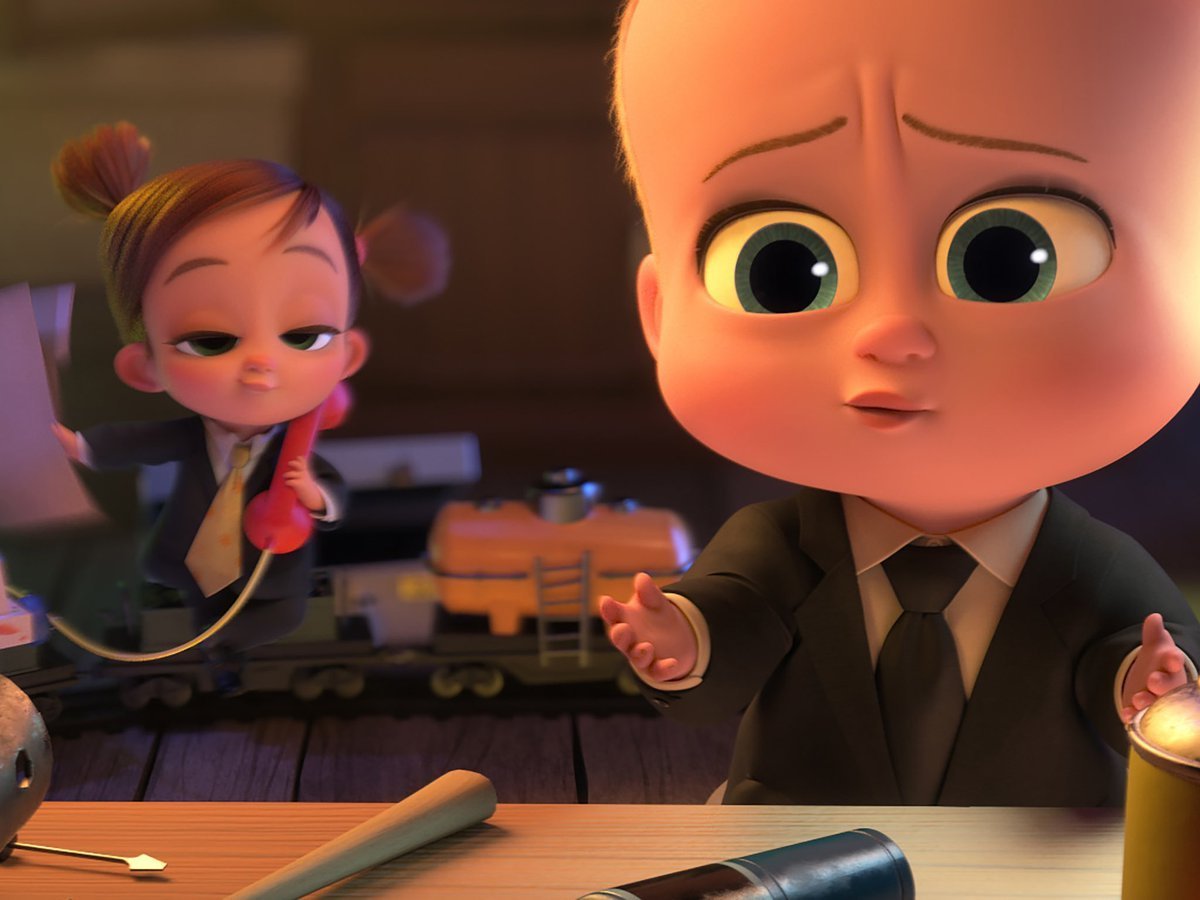 The sequel to DreamWorks Animation's 2017 hit "Boss Baby," released last Wednesday, attracted over 256,000 people from Friday to Sunday, bringing its combined total to over 356,000, according to data from the Korean Film Council (KOFIC).

"Black Widow," Marvel Studios' latest movie, dropped down a notch to No. 2, garnering 251,000 filmgoers over the three-day period. It had topped the weekend chart for two previous weeks.

The Korean-Thai horror project "The Medium" came in next with 99,000 attendees, followed by the American psychological thriller "Escape Room: Tournament of Champions," Disney's live action film "Cruella" and "The Ice Road," a thriller starring Liam Neeson.

According to KOFIC, the total number of weekend moviegoers dropped for the second consecutive week from 1.23 million to 745,000 due to tightened virus curbs.

The South Korean government imposed the toughest Level 4 social distancing measures in Seoul and the surrounding regions for two weeks on July 12. The measures have been extended for another two weeks until Aug. 6 due to the unrelenting spread of COVID-19.

Under the Level 4 guidelines, all movie theaters in the greater Seoul area are required to close before 10 p.m. (Yonhap)