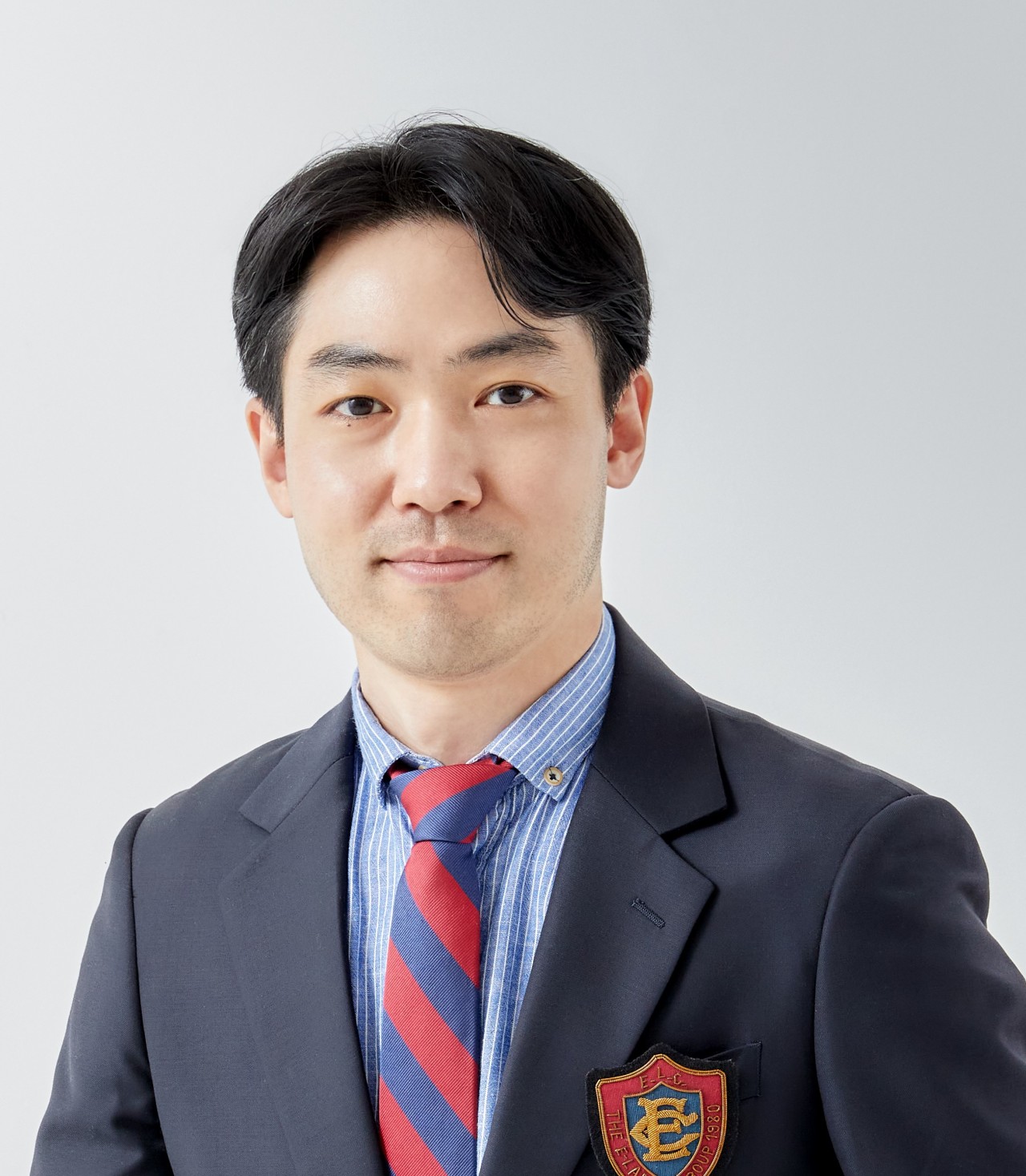 An Young-hun, a 40-year-old who has led overseas business in China and Europe since joining the company in 2007, will lead the retail arm of E-Land Group.

Hwang Sung-yun, who has been tapped to head the food business, joined the company in 2008 and has played a key role in expanding restaurant chain Ashley‘s presence since.

During the coronavirus pandemic, he was credited for focusing on home meal replacement and delivery service as well as increasing Ashley Queens locations – a premium version of the chain. 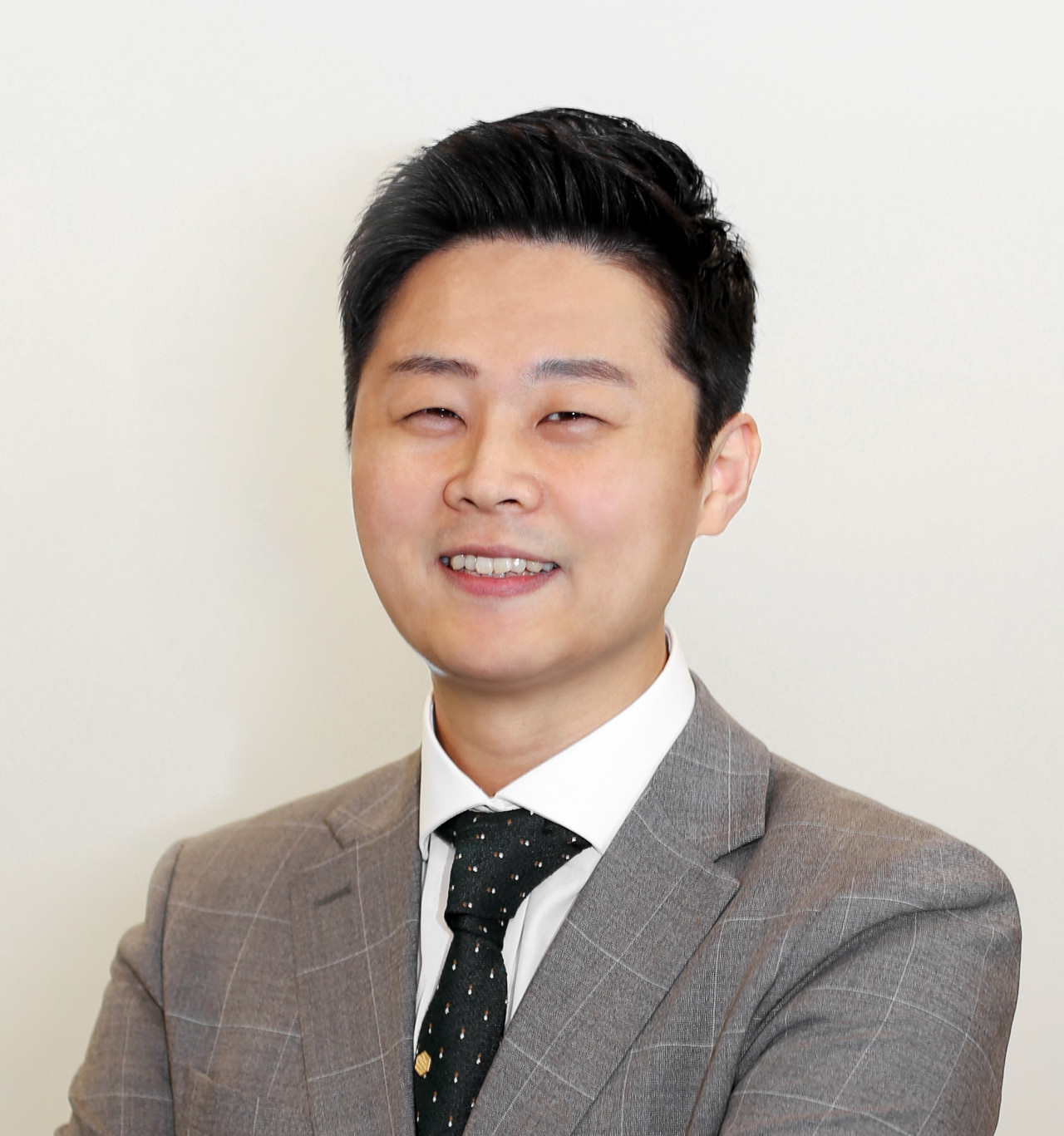 Hwang Sung-yun has been tapped as CEO of E-Land Eats. (E-Land Group)
“The shakeup comes as the group seeks to speed up the process of preparing for innovation for the next 40 years by appointing younger leaders who can better understand and communicate with millennials and Gen Z,” one official at the company said.

“We are banking on the new leaders to move things online and pursue new projects to create a brand new start,” the official said.

The then 38-year-old, who joined the company in 2006, was taped in the hopes of drawing on his finance background to play a key role in improving the hospitality affiliate’s financial stability.

In the same year, Choi Wan-sik was tapped as CEO of E-Land World’s fashion division.

E-Land acquired licensing rights to the American brand in South Korea in 2006.