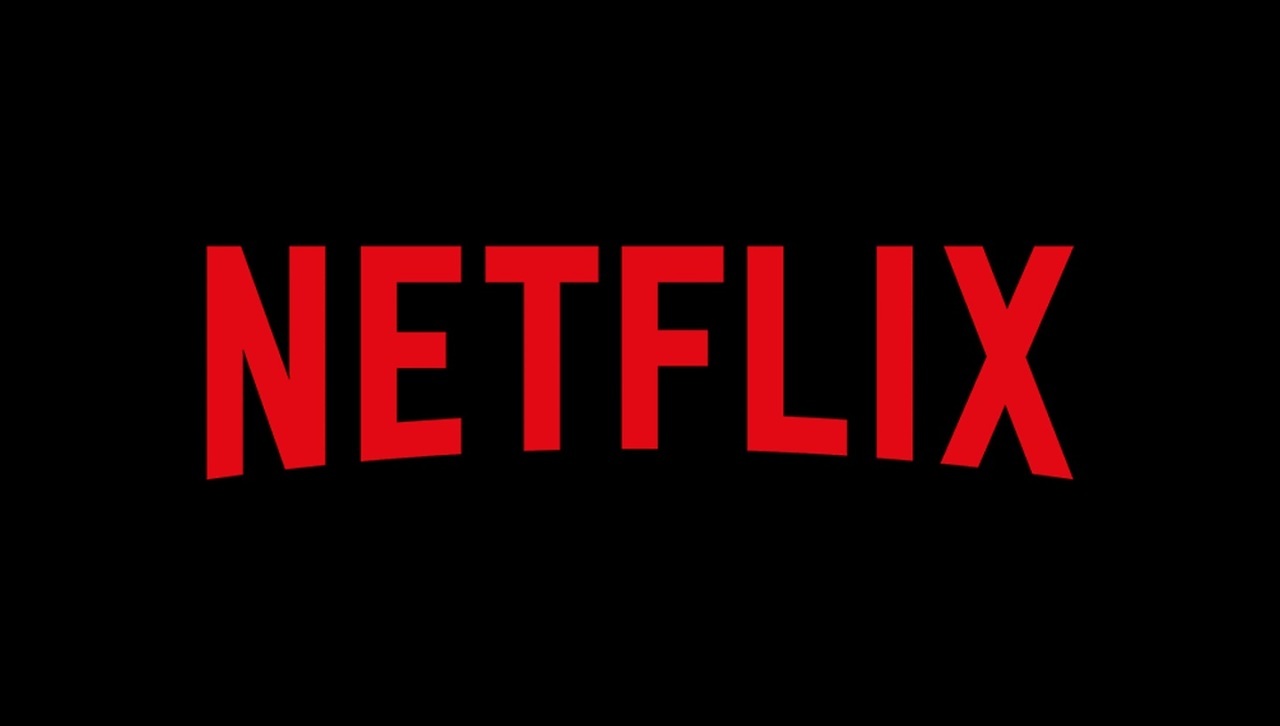 Netflix (Netflix)
Global online streaming service Netflix removed its 30-day free trial for new subscribers as of Wednesday in South Korea, one of the last countries to have the free trial period eliminated.

Netflix did not reveal the reason behind the decision.

While the free trial option has disappeared, Netflix does allow nonsubscribers to watch the first episode of selected popular Netflix original series like “Kingdom,” “Stranger Things” and “Love Alarm,” among others, for free.

Netflix is currently the most popular streaming service in South Korea, reaching over 10 million monthly users in February, according to big data platform IGA Works.

The over-the-top giant is also planning to crack down on the sharing of accounts between people who are not family or living together. As Netflix also raised the monthly subscription fee in the US and other parts of the world last year, many expect the fee to be raised soon in South Korea, though Netflix said there is no official statement on that yet.

Meanwhile, global streaming platforms have been gradually removing free trial periods or have been making free trials available for only a week. Disney+ removed its free week trial last year in the US and other parts of the world, while Apple TV+ has a free trial for only one week in the US. However, Disney+ still offers a 31-day free trial in Japan, where it launched later than the US, and many expect that South Korea will get the same treatment when the service is launched here later this year.