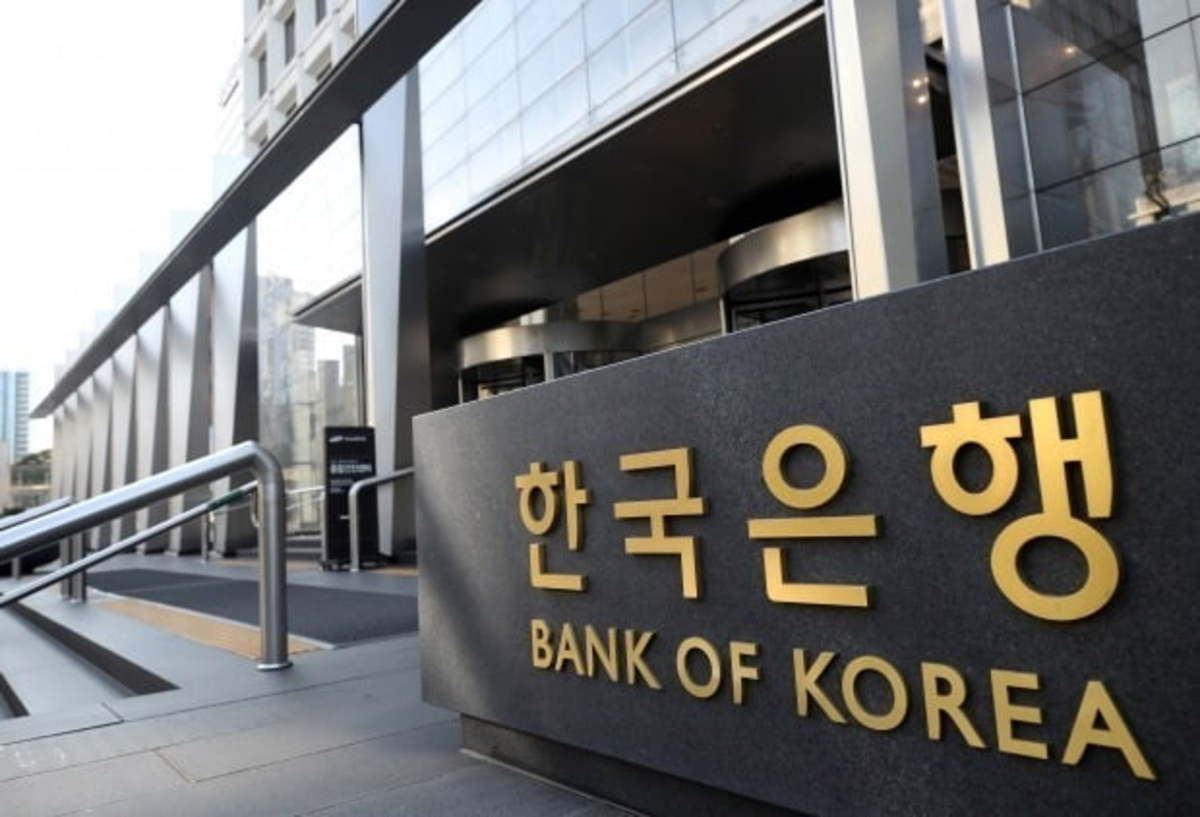 The 11.2 trillion-won ($10.1 billion) currency swap, which had been scheduled to expire today, will be put in place for another 5 years, the Bank of Korea (BOK) said in a statement.

The swap agreement enables Korean won and Swiss francs to be purchased and repurchased between the two central banks under a limit of 11.2 trillion won, or 10 billion Swiss francs.

The extension "is designed to enhance bilateral cooperation and to facilitate the functioning of financial markets of the two countries. The two sides expect that this will further strengthen the collaboration between the two institutions," the BOK said.

A currency swap is a tool for defending against financial turmoil by allowing a country beset by a liquidity crunch to borrow money from others with its own currency.

Market watchers said the agreement will add to South Korea's financial stability, as Switzerland is one of the most credible countries around the globe. (Yonhap)