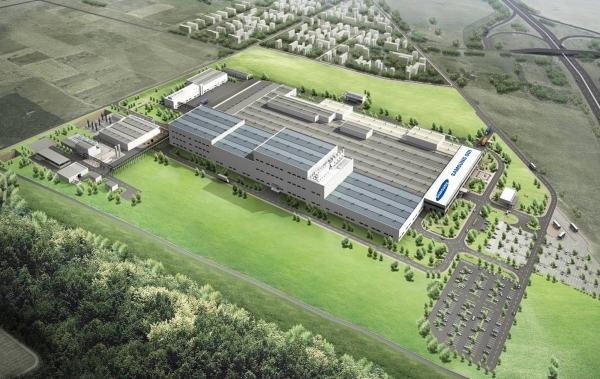 A rendering of the Samsung SDI battery plant in Goed, Hungary (Samsung SDI)

Samsung SDI explained that the rights offering is intended to shore up funds for expansion, including the construction of the second battery factory in Hungary. The company added that the debt guarantee has investment purposes.

Samsung SDI has battery cell factories in South Korea, China and Hungary. Though the company has never disclosed its official annual production capacity, it is estimated at 30 gigawatt-hours, as of last year.