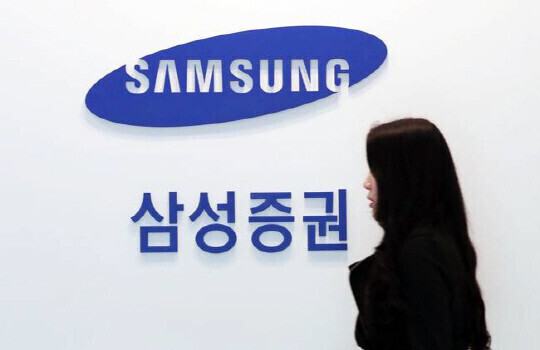 The comprehensive inspection on the nation’s leading brokerage will be the first of its kind since April 2018, when the firm was under FSS inspection over a dividend fiasco in which it mistakenly paid stocks to employees as dividends instead of cash dividends.

During the planned inspection, the financial authorities will mainly look into whether the stock firm’s lending to its executives between 2015 and 2018 violated the capital market law, along with other issues, including corporate governance, internal control systems, financial stability and consumer protection, they said.

The move came after Rep. Park Yong-jin of the Democratic Party of Korea, in October last year, said the company had lent more than 10 billion won ($9.1 million) to executives of its affiliates from 2015 to 2018, which is against the Capital Market Act that limits such lending to 100 million won.

“The authorities should investigate whether the lending was a deviation of individual executives or corruption at the corporate level,“ Park said.

Samsung Securities, for its part, has claimed the controversial lending was merely a simple mistake made by staff during its loan evaluation process without any intention of offering illegal benefits to executives.

In addition, the FSS is expected to probe Samsung Securities’ alleged involvement in the merger of Samsung Group’s construction unit Samsung C&T and Cheil Industries in 2015, considering related remarks by the Financial Services Commission Chairman Eun Sung-soo in a parliamentary audit by the National Assembly’s National Policy Committee last year.

“Investigations are needed to verify allegations that Samsung Securities had intervened to influence the merger of Samsung C&T and Cheil Industries so that the financial authorities could take actions to prevent a recurrence of the incident,” Eun previously said.

The brokerage allegedly utilized its private bankers to encourage minority shareholders of Samsung C&T to vote in support of the takeover of Cheil Industries.

Meanwhile, in response to the virus resurgence, the financial watchdog is planning to conduct scheduled inspections mostly on an online basis, while dispatching only 10 or fewer inspectors for its on-site examination.