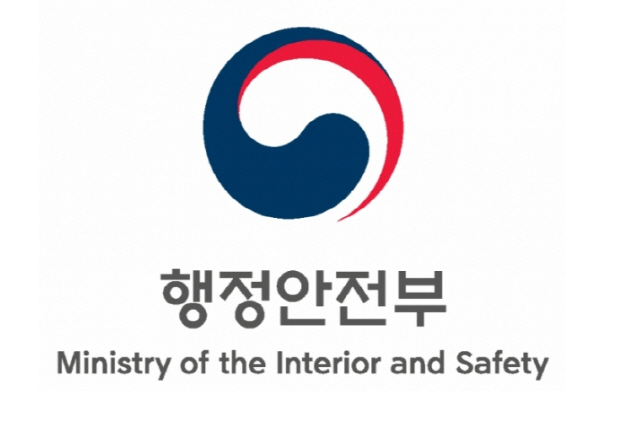 The government is providing 50.9 billion won ($44.9 million) to six cities and provinces that sustained damages from back-to-back typhoons in September.

The government will also provide Ulsan with 2.1 billion won, Jeju Island with 1.2 billion won and Busan with 800 million won.

The ministry said the measure is aimed at lifting the burden for the regions conducting recovery efforts from Typhoon Maysak and Typhoon Haishen.

Typhoon Haishen, the 10th typhoon of the year, came in early September to trigger massive flash floods and landslides in many regions while damaging buildings, bridges, farmland and other properties.

Just days earlier, Typhoon Maysak had swept across Korea to cause mass power outages, disrupt transportation and damage homes and farms. Over 850 counts of property damage were reported from the typhoon’s movement.

Korea already underwent the longest monsoon season in history this year, which caused the worst damage from storms and flooding in 14 years.

Out of the 50.9 billion won in support promised by the government, 42.3 billion won was granted for the purpose of recovering damaged facilities and infrastructure.

The remaining 8.6 billion won was given to resume stopped construction of public facilities due to the typhoon-hit regions’ budgetary constraints.