[ The Korea Herald – Send E-mail ]
[Herald Design Forum 2020] 8 renowned innovators to speak about future design at Herald forum
By Kim So-hyun
Published : Sep 24, 2020 - 16:39
Updated : Sep 25, 2020 - 11:27
What will the future of design look like in the coming decade? Eight innovators who are expanding the boundaries of design in various fields will speak about what they imagine the future and the role of design is at the Herald Design Forum. 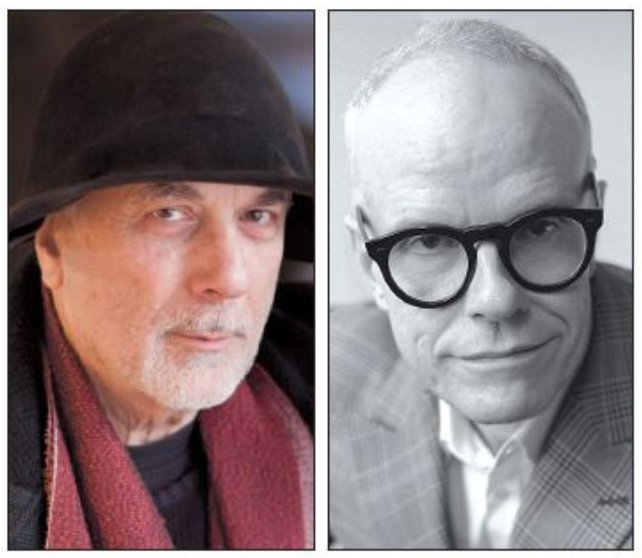 From left: Ron Arad, Hans Ulrich Obrist (The Korea Herald)
Israeli industrial designer Ron Arad, famous for his warm and humorous expressions using diverse materials including wood, metal and glass, is a pioneer of design art. He is the former head of the design products department at the Royal College of Art in London, and established Ron Arad Associates in 1989.

Hans Ulrich Obrist worked as the curator of Wien Museum in Austria (1993-2000), the Paris Museum of Modern Art (2000-2006), and is now artistic director at the Serpentine Galleries in London. He was the first curator to be named among the 100 most influential people in the global arts scene by British art magazine ArtReview. 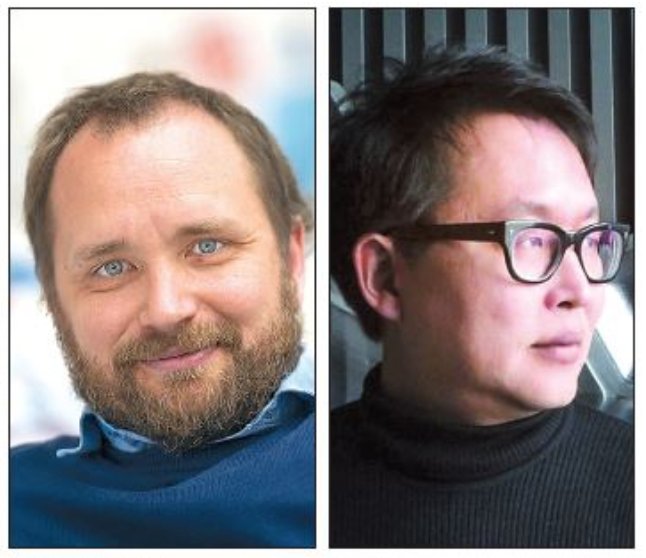 From left: Tomas Saraceno, Kim Chan-joong (The Korea Herald)
Argentinian artist Tomas Saraceno, known for his interest in spiders and spider webs, has collaborated with arachnologists, astrophysicists, architects and aviation engineers for his works. His ideas for architecture involve future cities, the environment and climate issues. Based in Berlin, Saraceno is well known in Korea for his installation titled “Galaxies Forming along Filaments, like Droplads along the Strands of a Spider’s Web” at the 2009 Venice Biennale.

Architect Kim Chan-joong is the principal of The System Lab, and a visiting professor at Kyunghee University. His works such as the Gangnam Commercial Building, Hana Bank PLACE 1 in Samseong-dong, the new JTBC building, the Cosmos Resort on Ulleung island and a greenhouse at the Seoul Botanic Park in Magok-dong are recognized as architectural landmarks. He is a winner of the 2018 Seoul Architecture Award, the Korean Architecture Award, the 2016 IF Design Award and the 2017 Red Dot Award. 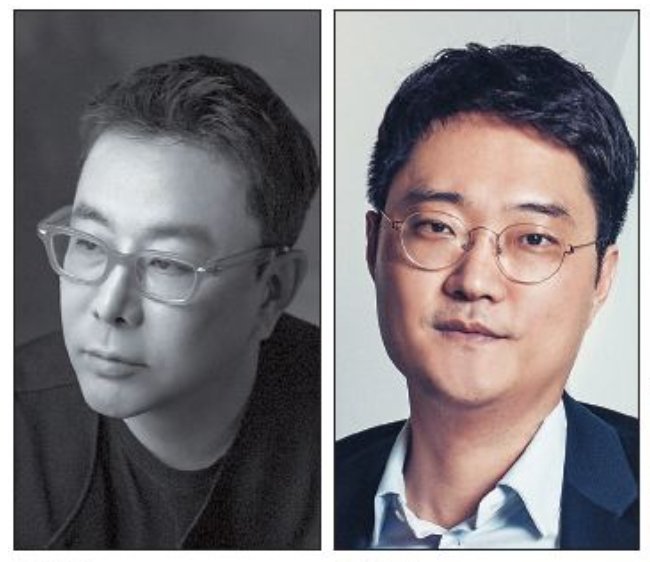 From left: Jung Kuho, Lee Sung-ho (The Korea Herald)
Jung Kuho is a creative director who brings together fashion, art, performing arts, lifestyle design and graphic design. Having risen to fame through his fashion brand KUHO, which accentuated Korean motifs, Jung went on to launch three new brands and directed eight brand renewals at Samsung’s Cheil Industries. He is currently an advisor to Samsung Corp. As the executive director of Seoul Fashion Week for four years, he is also credited with raising the brand value of Seoul. 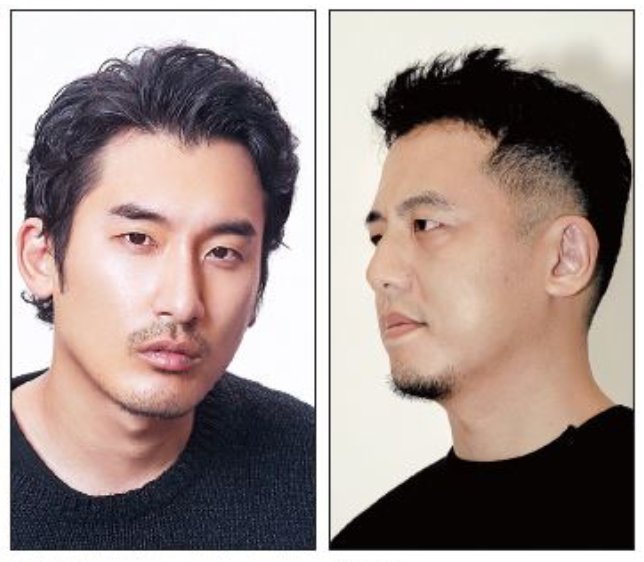 From left: Shin Woo-seok, Noh Kyung-rok (The Korea Herald)
Film director Shin Woo-seok is the CEO of creative studio Dolphiners Film. The studio has won multiple awards at overseas film and advertising festivals by presenting a sensuous visual grammar for the digital era. With widely acclaimed advertisements for SSG and Uniqlo, among others, Dolphiners won gold at the Korea Advertising Award for two years in a row from 2018.

Architect Noh Kyung-rok heads design company Z_Lab, along with Park Jung-hyun and Lee Sang-muk. His works include Stayfolio, a service that curates accommodations for holidays. The accommodations selected by Stayfolio became must-visit places for travel buffs. Starting with the Blind Whale project in Jeju, Z_Lab won the 2018 Red Dot Award for designing the outdoor accommodation site Around Follie.