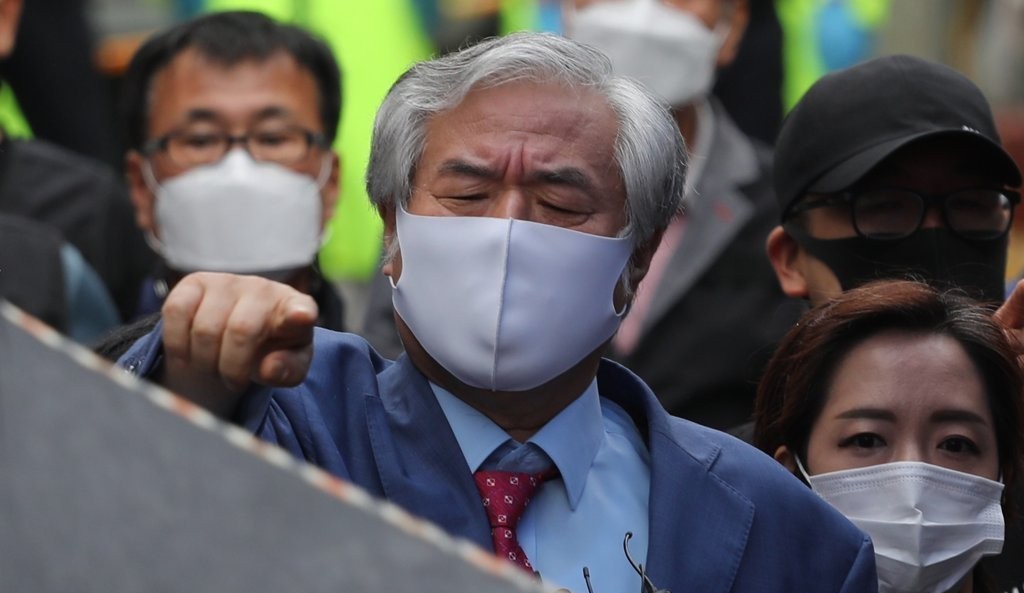 The two church groups had planned to decide at the meetings whether they considered the Presbyterian pastor a cult leader. But the meetings did not run smoothly and not everyone had a chance to speak, partially due to technical difficulties and time constraints.

Jun is chief of the Christian Council of Korea. He recently caused controversy within the Protestant church communities by organizing mass political rallies in central Seoul demanding President Moon Jae-in’s resignation, despite the municipal government’s recommendation not to hold rallies due to the COVID-19 situation. He is also alleged to have made a statement that is against the Bible.

The groups explained that they decided to hold the meetings online for the first time due to the coronavirus pandemic. Voting was carried out by text message or by accumulating on-site election results from small groups of fewer than 50 people.