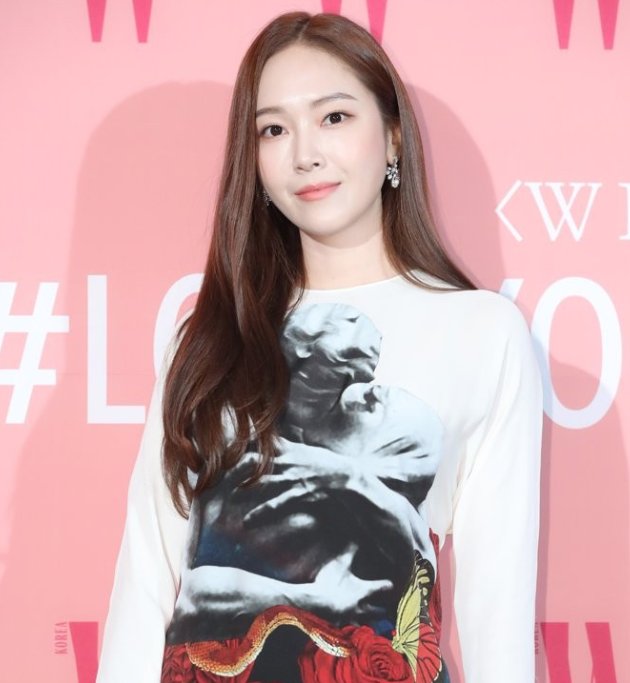 (Yonhap)
Former Girls' Generation singer Jessica will release an autobiographical novel this month that is based on her experience in South Korea's entertainment industry, the book's publisher said Friday.

The Korean version of the book "Shine," a "hyper realism" story that follows the fictional K-pop star Rachel Kim, will be released Sept. 29, RH Korea said. The book was originally written in English.

The novel revolves around Kim who signs up with major management agency DB Entertainment and practices as a trainee for six years in South Korea to debut as a K-pop star. But her life goes on a completely different course after she meets Jason Lee, a top celebrity.

"Jessica's novel is depicted with realism based on the lives of a K-pop star, such as the long training process, the harsh assessments from people, strict routines, the seemingly endless envy, the covert PR moves and the unfair treatments that female stars are subject to," the publisher said.

The book has secured publishing contracts from 11 countries, including South Korea, Brazil, Indonesia and Vietnam. The former singer is currently working on a sequel titled "Bright."

Jessica debuted in 2007 as a member of Girls' Generation, one of the biggest K-pop girl groups to date. She parted ways with the band in 2014 amid a feud with management company SM Entertainment over her personal fashion businesses. She has been active as a solo artist and a fashion business entrepreneur since the departure. (Yonhap)