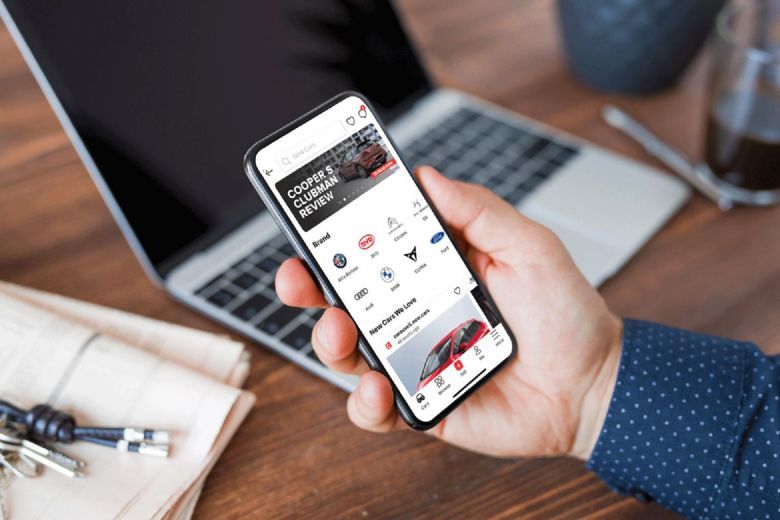 Along with Naver, other Korean investors, including Mirae Asset-Naver Growth Fund and NH Investment & Securities, took part in the consortium. Credit Suisse advised the deal.

The funding enabled Carousell to exceed a $900 million valuation, according to the startup.

Since launching in 2012, Carousell has been dedicated to being a web-based community marketplace for buying and selling goods. The classified advertisement platform operates in eight markets across Southeast Asia, as well as Taiwan and Hong Kong.