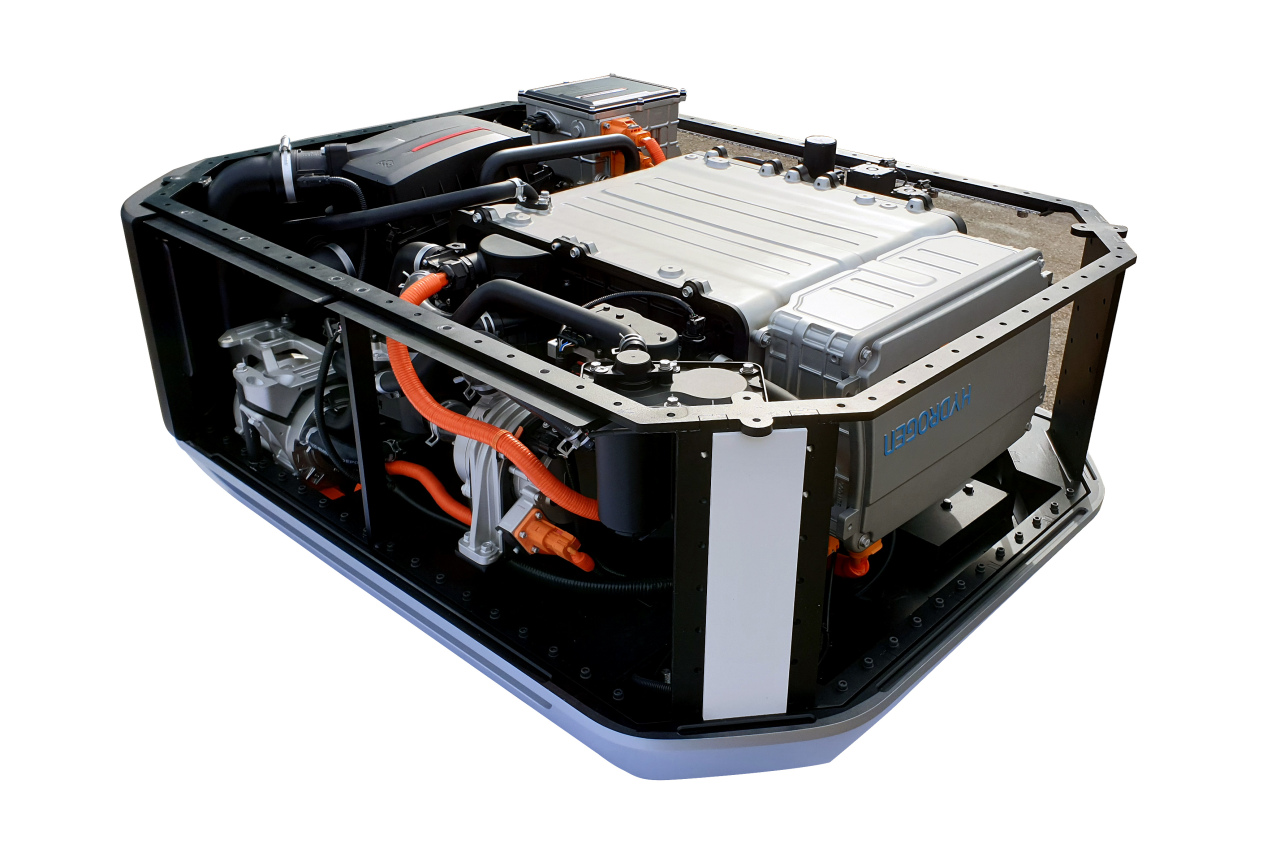 Hyundai Motor said Wednesday that it had exported hydrogen fuel cell systems to Swiss firm GRZ Technologies and an unnamed European energy solution start-up, in line with its efforts to expand its hydrogen business to the non-automotive sector.

The 95-kilowatt fuel cell system that is currently used for the Nexo hydrogen electric vehicle will be used by the two companies to produce mobile generators that supply emergency power. The name of the second firm was not disclosed due to business confidentiality.

The deal involving the core technology was approved by the Ministry of Trade, Industry and Energy in July, the automaker said.

Last year, the automaker ranked No. 1 in sales of hydrogen-powered cars with its Nexo, which sold 4,987 units worldwide. The fuel-cell vehicle also sold 3,292 units by the first half of this year. In July, the firm mass-produced and exported 30-ton hydrogen-electric trucks to Europe for the first time in the world.

In the future, Hyundai Motor said it plans to expand sales of the hydrogen fuel cell system in the global market, including the US and China. 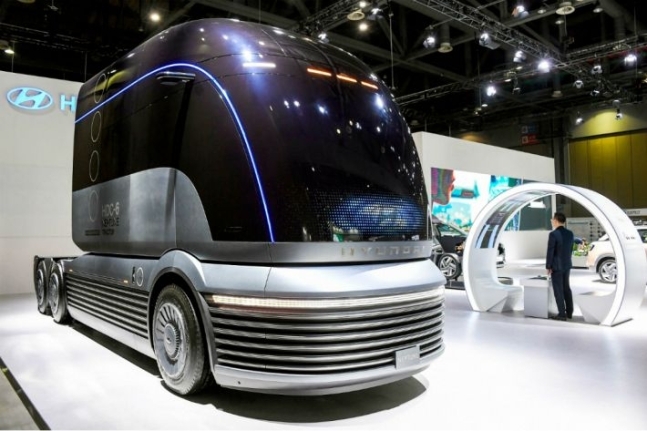 It then made it official that it will adopt a “two-track” strategy that applies electric cars to passenger cars and hydrogen cars to commercial vehicles such as trucks. According to analysts, Hyundai Motor plans to tap into the hydrogen commercial vehicle market in Europe next year, and the US and China in 2022.

“Hyundai is maintaining its lead in the hydrogen passenger and commercial markets,” said Chung Yong-jin, a senior researcher at Shinhan Investment Corp.

“The company seems to plan to actively respond to the US hydrogen commercial vehicle market by reinforcing some of its lineups, including trailers.”

Lee Jae-il, a researcher at Eugene Investment & Securities, said, “Hyundai Motor did not directly mention its competitors at the briefing session. Hyundai’s hydrogen business needs to be paid attention to as its product reliability is very high compared to Nikola, which has recently been hit by its credibility, and it can supply its products immediately.”