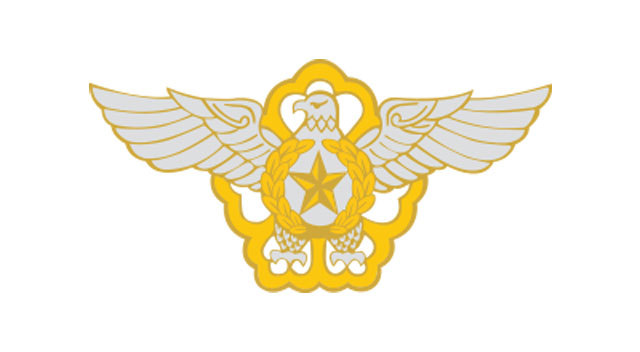 (Yonhap)
Military police wrapped up an investigation into allegations that an enlisted airman enjoyed preferential treatment due to his father's influence, recommending that the military prosecution charge him with going absent without leave, officials said Monday.

The probe began in June after an online petition at the presidential office website claimed that the conscript enjoyed a variety of privileges, including having a noncommissioned officer do errands for him, thanks to his father's position as a vice chairman of a major financial firm.

The allegations, dubbed in the media the "emperor-like military service" case, sparked a public uproar and the father of the airman stepped down from his position shortly after the allegations surfaced.

After monthslong investigation, the military police sent the case to the prosecution seeking indictment over allegations the conscript went AWOL five times but said there was no evidence to prove that preferential treatment was given.

The airman was accused of going home after getting approval to leave the base for medical treatment.

The military police also recommended the prosecution not to indict other officers involved in the case over preferential treatment allegations, though saying disciplinary measures will be sought for their failure to properly supervise and monitor the enlistee's behavior. (Yonhap)