McDonald’s Korea said Friday that it will raise prices of eight items on its menu from Monday, including the brand’s signature Big Mac, by 1.36 percent overall.

The items are four burgers, one side and one drink. The prices for the Cheese Burger and Big Mac will increase by 200 won (18 cents). Other items will see 100 won to 300 won increases. 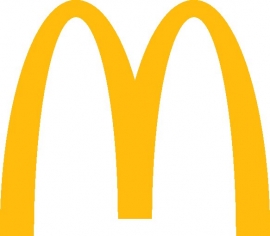 The burger chain said it will also cut the prices of three burgers: the Hamburger by 200 won, and Double Bulgogi Burger and Double Cheese Burger by 100 won.

“Due to increased costs, we have decided to adjust the prices of some of the items,” a McDonald’s Korea official said.