The opening came after it received approval from China’s banking and insurance authorities in December. The new office is the second Chinese location for the Korean firm, which has run its business in Beijing since 1997. 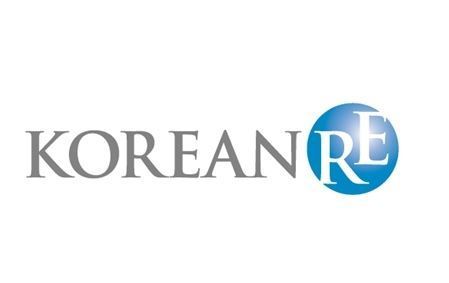 The new branch will be in charge of sales while the Beijing office will continue to lead the management and market research.

The opening is in line with Korean Re’s efforts to increase its presence in the fast-growing Chinese market, which is now considered the largest in Asia. The total amount of insurance premium in the local market reached $570 billion in 2018, up 3.92 percent on-year. The figure accounted for 11.6 percent of the total premium earned by global reinsurance firms.

Global reinsurance companies, including Hannover Re, RGA and Gen Re, currently operate branches in Shanghai.

“The Shanghai office will be an important sales base for Korean Re in China,” said CEO Won Jong-gyu.