[ The Korea Herald – Send E-mail ]
Eased data protection rules to benefit fintech giants and startups: analysts
By Kim Young-won
Published : Jan 15, 2020 - 17:39
Updated : Jan 15, 2020 - 17:39
The recent passage of bills on personal data and credit information of individuals by the National Assembly will likely give a boost to fintech giants and startups in South Korea, according to analysts.

The three revised bills regarding the protection of private information, information and communications networks, and the use and protection of credit information will allow companies as well as government agencies to utilize personal information for various research and business purposes without seeking consent from individuals. Although the data will be more accessible under the new rules, the identity of users will be concealed. 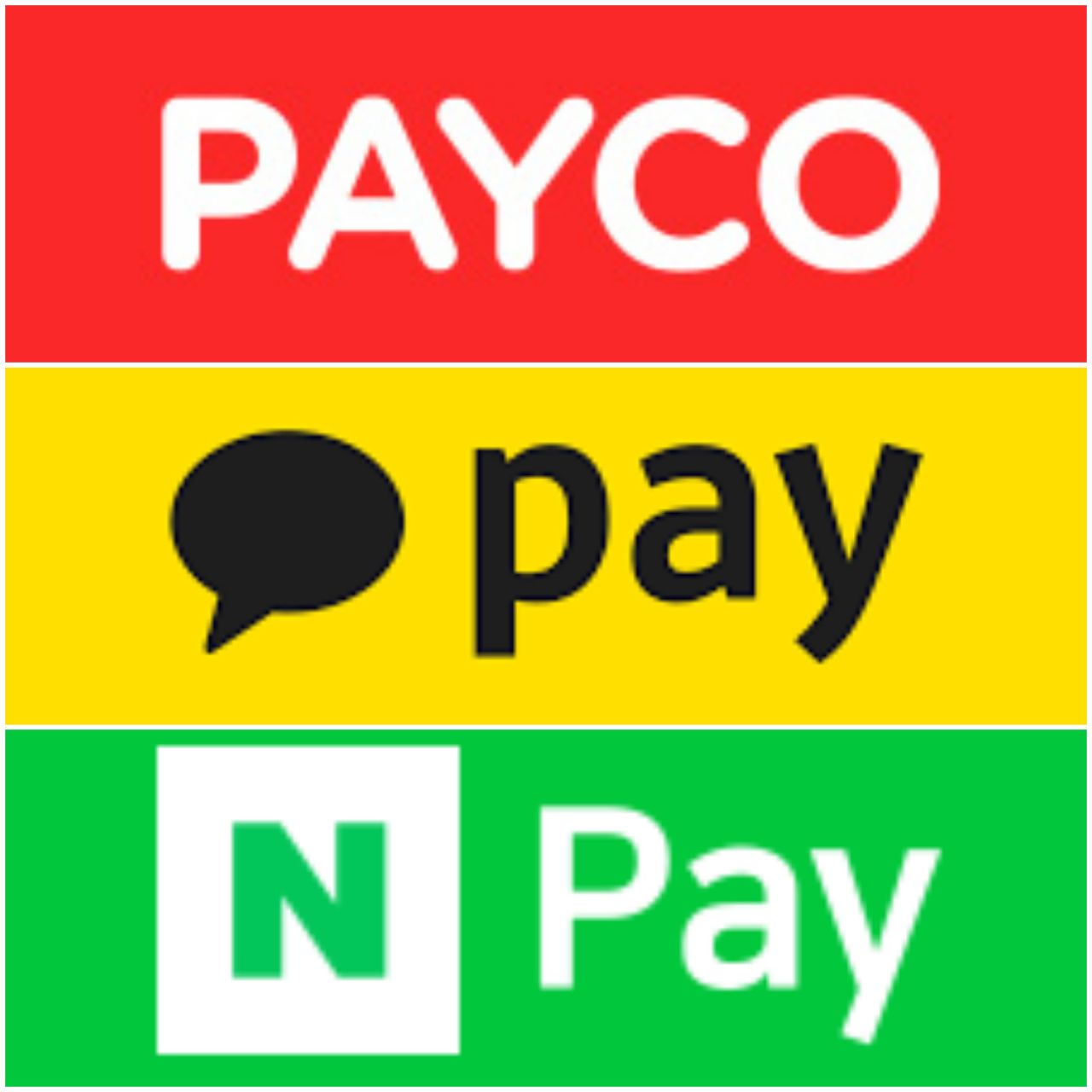 Because of the existing rules, which have long been considered rigid and outdated, companies have been blocked from utilizing the data of their customers to develop new services, while their global peers are exploring new projects with such data.

Among companies listed on Korea’s main bourse Kospi, financial technology giants Naver, Kakao and NHN, all of which run payment and e-commerce businesses are expected to be among the biggest beneficiaries of the revisions, analysts said.

“Fintech services, like Kakao Bank (as well as Kakao Pay), Payco, and Naver Pay, are getting ready to launch, or have already launched, loans with midrange interest rates after building their own credit rating systems that utilize users’ financial and credit data,” said Seong Jong-hwa, an analyst from eBest Investment & Securities, in a recent report.

He added NHN, the operator of Payco, and Kakao, the largest shareholder of Kakao Bank, in particular, will likely play a crucial role in leading the state-led “My Data,” project, which opens up -- with consent -- customers’ financial data held by private companies and public organizations to third parties.

NHN ran a pilot for the My Data project, while Kakao is expected to apply to participate in the government-led project in the coming months.

“Along with six financial firms, NHN launched the first My Data service, named ‘My Data Service,’ in November last year,” said a company representative. “The revised bills will help the firm to take its financial services and platforms to the next level.”

On expectations of the eased regulations since late last year, the stock prices of Kakao, Naver, and NHN have been on the upswing. 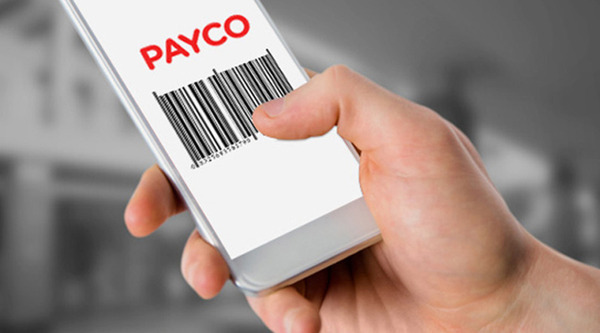 National Information & Credit Evaluation, or NICE Group, a credit rating agency that holds a vast amount of information of the public, will benefit from the easing of data protection regulations too, according to market analysts.

“The revised bills will enable credit rating firms to operate for-profit businesses with their data,” said Kim Soo-hyeon, an analyst from Shinhan Investment, painting a rosy picture for the agency.

Under the new rules, credit rating agencies can factor in nonfinancial data to assess credit ratings, including the payment of bills and even personal information from e-commerce websites and social media platforms like Instagram.

Bourgeoning fintech startups have welcomed the revisions, saying the eased regulations will blow the door wide open for new opportunities.

“This year will be a focal point for Rainist to better serve users with convenient services and offer them benefits,” said Kim Tae-hoon, CEO of Rainist, a fintech firm that operates asset management solution Banksalad, in a statement released after the passage of the bills last week.

The revised bills are expected to go into effect in July.