Big-cap K-pop stocks are projected to rally again this year given positive Seoul-Beijing relations and the return of some big players, analysts here said Monday.

Shares of the three biggest entertainment agencies in South Korea -- YG, S.M. and JYP -- were volatile in 2019, weighed down by a sex-bribery scandal involving Seungri, former member of K-pop boy band Big Bang. The scandal broke out early last year leading to a turmoil in the industry.

Of the three, YG Entertainment is expected to see the most drastic revival this year with the return of its iconic boy band Big Bang at the Coachella Valley Music and Arts Festival in California in April, and its recent corporate restructuring. 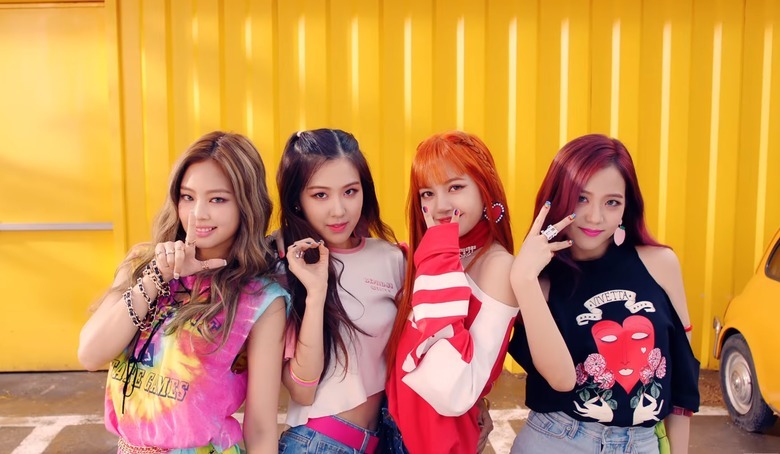 “By the end of 2019, YG’s stocks had plummeted 42.4 percent compared to the beginning of the year,” said Nam Hyo-ji at KTB Investment & Securities.

“But this year, its artists including Sechskies, iKON and Blackpink are scheduled to release their albums and there are anticipations building around Big Bang’s return as well,” she added.

YG recently went through restructuring, selling off its video production department, which had been in the red for a while. It is also planning to sell off its food and beverage business, according to KTB.

Big Bang is most likely to return as a quartet without Seungri, who left the group last year. G-Dragon, who was discharged from military service in October last year, is expected to lead the group again.

YG’s industry rival JYP Entertainment turned in a relatively stable performance last year and analysts expect it to maintain the momentum in 2020.

According to Hana Financial Investment, its artists -- including Twice and ITZY -- are likely to produce new contents this year and participate actively in concerts. It set its target price at 31,000 won, which remained flat from its previous price.

Of the big three, S.M. Entertainment is projected to see the slowest growth, despite the recent debut of SuperM, which consists of top talent from the agency’s major groups including EXO, SHINee and NCT 127.

Meritz Securities even downgraded its target price from 55,000 won to 45,000 won, citing the lack of growth of its artists’ fandom communities.

However, all three stocks rallied on Monday on hopes that China would fully lift its ban on Hallyu and rampant speculation that Chinese President Xi Jinping would visit Seoul as early as March.