Formed in September 2018, the firm’s Asia-Pacific umbrella combines operations in China, Japan, Southeast Asia and Australia as a unified business unit. India is expected to join the alliance this year, while Korea is still excluded from the list.

Deloitte announced a $323 million investment in its Asia-Pacific grouping at the time of the launch, and exclusion of the Korean unit could mean reduced access to not just this investment, but also employment and contract opportunities beyond Korea. 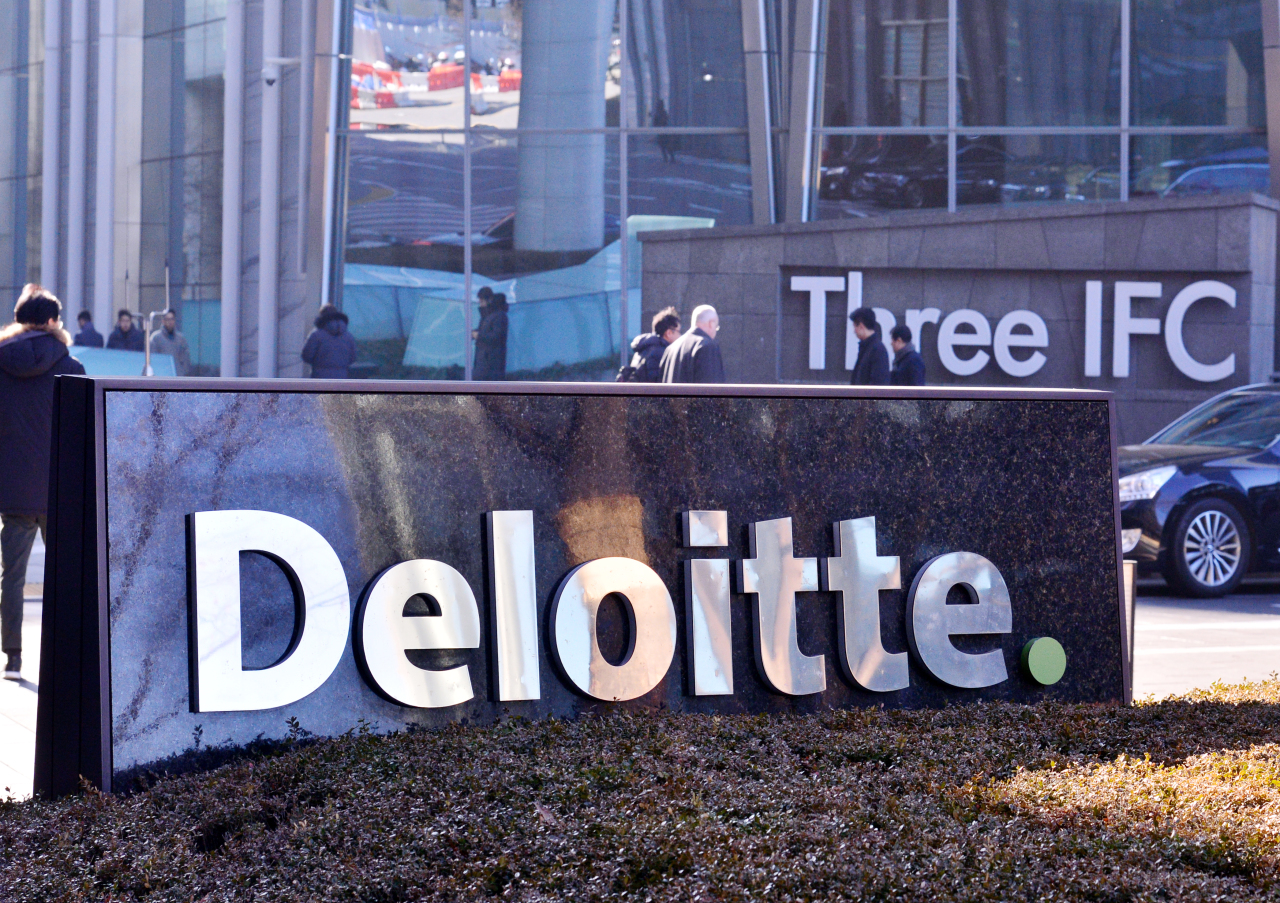 Among a couple of reasons that stood against Deloitte Consulting’s inclusion in the regional entity was the lack of female leadership and diversity, sources familiar to the matter said.

In an internal assessment in the second half of last year, Deloitte Consulting scored one of the lowest marks in the category among Asia-Pacific branches, they said.

“A high-ranking executive of the Korean office last year emphasized the importance of female leadership after the local office marked the lowest points in the assessment on the issue, promising he would create better working conditions,” said the source.

“Few actually believed him, considering that the firm has to bend over backwards to compete with rivals to win new projects.”

For many in the consulting industry, work-life balance is considered nearly impossible. When assigned to a project, consultants usually work at a client’s office, meaning they have to commute for more than a couple of hours every day, or have to stay away from home for months until the project ends.

Employees also tend to avoid taking parental leave if they really want to climb up the ladder at the company.

“Taking a monthslong leave means you will not have a chance to take a managerial role in the future since you often lose your clients while you are away,” said a former Deloitte employee who wished to be anonymous.

“Especially for working moms, there are only two options -- find someone, like parents or nannies, for child care or give up your career.”

Although Deloitte Consulting has some female managers, who often have some five years of experience, not many of them make it up to senior manager and director posts while few reach partner positions, the former Deloitte employee added.

Deepening gender disparity in the Seoul office apparently runs against the aim of Deloitte Asia Pacific’s drive of having more women in leadership roles.

“Gender equality is not just the right thing to do, it’s a business imperative for Deloitte. And like any other business imperative, you need to set goals, manage them and hold people accountable,” Deloitte Asia Pacific chief Cindy Hook said in a recent interview with business magazine Acuity.

Deloitte Consulting confirmed that it was not a part of Deloitte Asia Pacific, but said its issue concerning female leadership was not related to its exclusion from the group, without giving further explanation.

Industry watchers said gender imbalance is a common issue for other consulting firms in Korea, including the so-called Big Three -- McKinsey & Co., Bain & Co., and Boston Consulting Group. The consulting industry has long been dominated by men, they said.

“Companies can consider adopting diverse policies and measures that can help improve gender diversity, such as flexible work hours, day care services, and compulsory maternity leave, all of which have been implemented by many conglomerates here” said an official from JobPlanet, a corporate data startup and human resources consultancy firm.

Korea has lagged behind in gender balance in general -- not only in consulting services.

In the Global Gender Gap 2020 report released in December by the World Economic Forum, Korea ranked 108th among 153 nations in terms of gender equality, lower than Rwanda, Namibia, the Philippines, Laos and Bangladesh.