The 232-square-meter store is located on the first floor of Hyundai Department Store’s U-Plex. 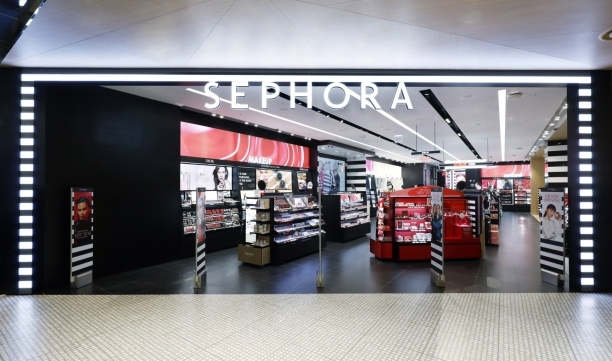 The multibrand cosmetics store in Sinchon is stocked with over 60 brands, including Sephora’s exclusive brands such as Anastasia Beverly Hills and Huda Beauty, largely targeting millennials and Generation Z, the company said.

Sephora will open its fourth shop in Lotte World Mall in Jamsil, Seoul, and plans to launch 14 stores in Korea by 2022.