The Korea Craft & Design Foundation has appointed Kang Jae-young of Mangrove Artworks as the artistic director of the Korea exhibition that will be showcased at Milan Design Week 2020 in April.

Kang, an expert in craft exhibition, was formerly a curator at Whanki Museum and the Korea Ceramic Foundation. While directing multiple exhibitions -- including the 25th anniversary exhibition of Kim Whan-ki in 1999 -- she also served as a co-curator for the Nanjing Triennale in China. 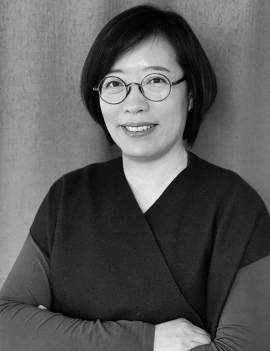 During Milan Design Week, one of the biggest design-related events around the world, Kang will connect craftwork with scents and sounds, under the theme of “Korean Craft: The Shape of Senses, The Shape of Colors.”

“It is great responsibility and pride to direct a craft exhibition that represents Korea on a European stage, the home ground of design,” Kang said.

An official from the KCDF, in charge of organizing the upcoming exhibition, said, “Kang will reinterpret the tradition of Korean craft art and expand the understanding to a global stage through the exhibition.”