A dark satire about the relationship between two families, "Parasite" has earned $130 million worldwide, picking up the coveted Palme d'Or at Cannes and a best foreign film Golden Globe along the way. 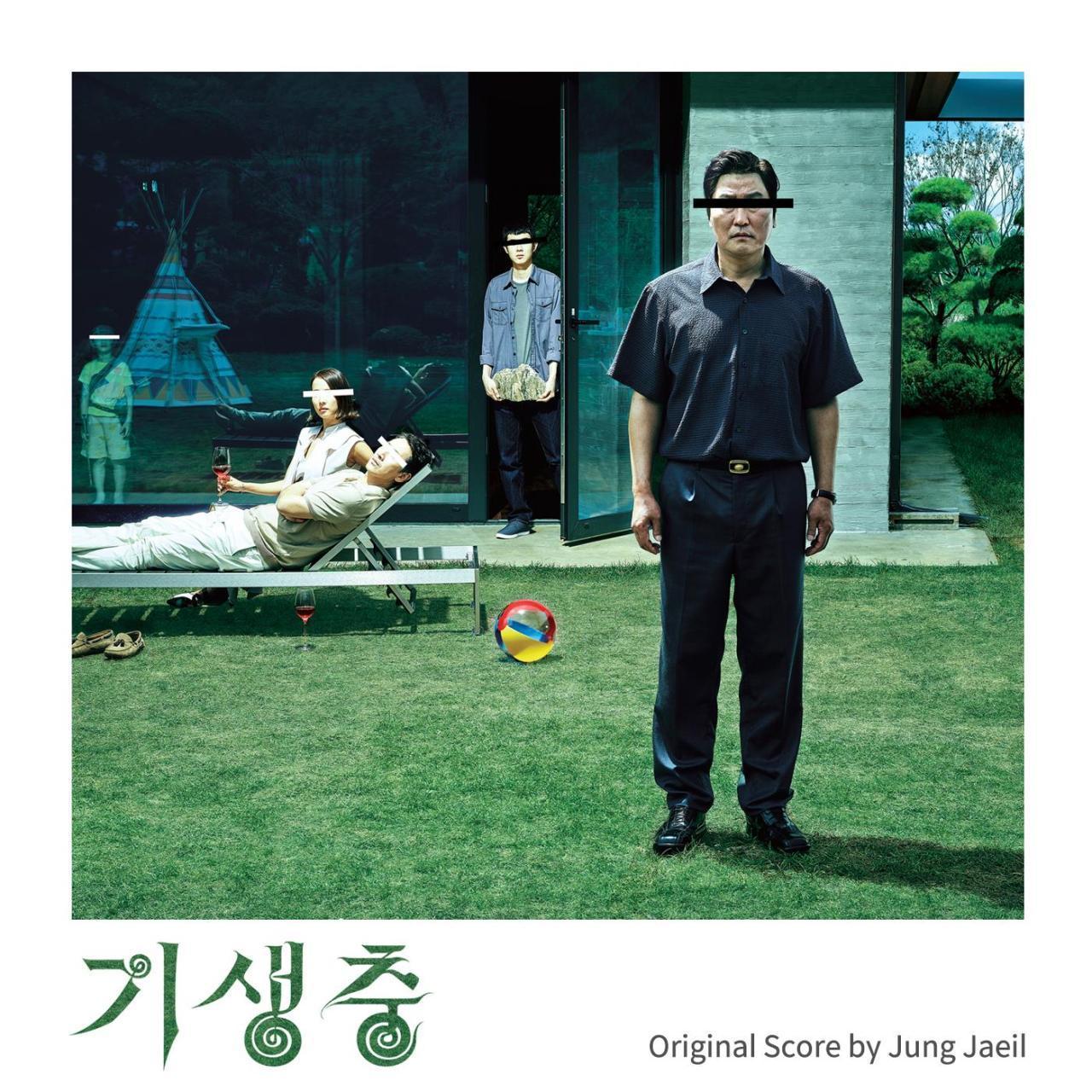 (CJ Entertainment)
"Once you overcome the one-inch-tall barrier of subtitles, you will be introduced to so many more amazing films," the 50-year-old Bong said as he accepted the award at the Globes on Sunday.

"I think we use only just one language -- the cinema."

Already considered a favorite for the foreign-language Oscar -- with the nominations announcement coming on Monday -- some analysts say "Parasite" could be a contender to win best picture too.