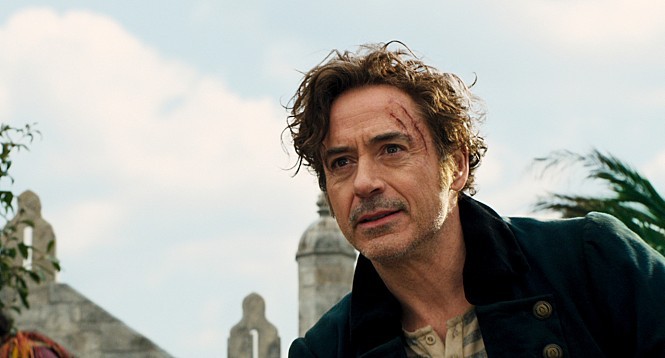 
Dr. John Dolittle (Robert Downey Jr.) lives in solitude behind the walls of his manor in 19th-century England. His only companions are exotic animals that he speaks to on a daily basis. But when young Queen Victoria (Jessie Buckley) becomes gravely ill, the eccentric doctor and his furry friends, including the doctor’s loyal dog Jip (Tom Holland), embark on an epic adventure to a mythical island to find a cure. 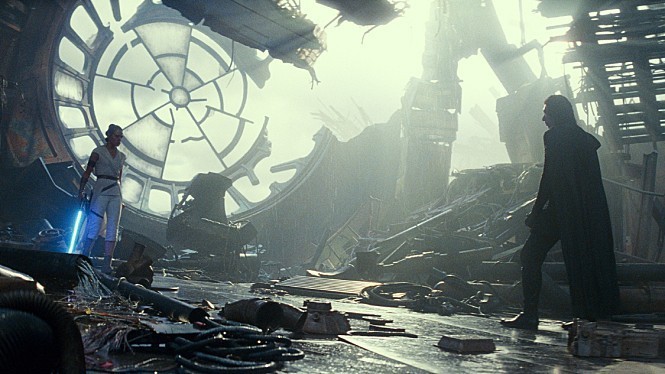 When it is discovered that the evil Emperor Palpatine (Ian McDiarmid) did not die at the hands of Darth Vader, the rebels race against time to find out his whereabouts. Finn (John Boyega) and Poe (Oscar Isaac) lead the Resistance to put a stop to the First Order’s plans to form a new Empire, while Rey (Daisy Ridley) anticipates her inevitable confrontation with Kylo Ren (Adam Driver). 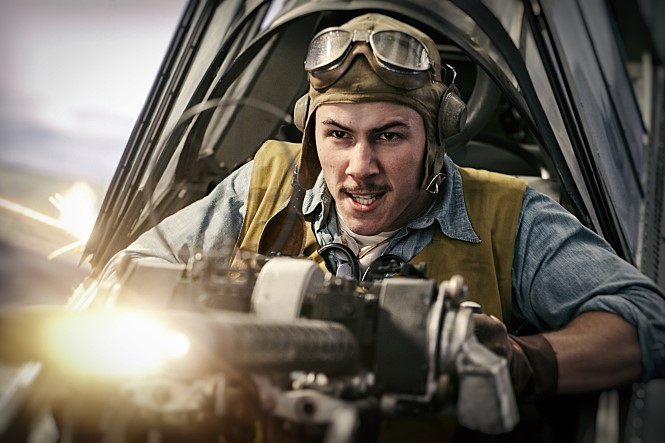 On Dec. 7, 1941, Japanese forces attack Pearl Harbor, the US naval base in Hawaii. Six months later, the Battle of Midway commences on June 4, 1942, as the Japanese navy plans another strike on US ships in the Pacific. For the next three days, the US Navy and a squad of fighter pilots, including Dick Best (Ed Skrein) and Wade McClusky (Luke Evans), engage the enemy in one of the most important and decisive battles of World War II. 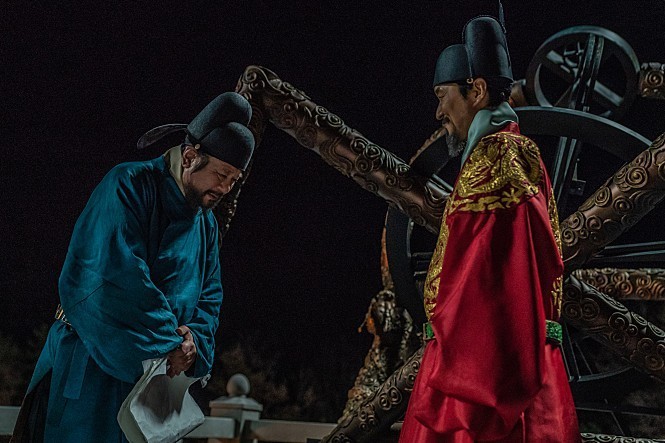 King Sejong (Han Suk-kyu) of the Joseon era and his science officer Jang Yeong-sil (Choi Min-sik) share a dream of studying the sky and developing Joseon’s independent time system. Jang, born a slave, is brought into the palace by the king, who recognized Jang’s genius mind. The two great men invent devices for astronomical observation over their 20 years of friendship, until Jang is discharged from his position after the king’s wooden carriage made under Jang’s supervision breaks.