The three pieces are “One Man, Two Guvnors,” “The Lehman Trilogy” and “The Curious Incident of the Dog in the Night-Time.” The works were filmed live and will be shown at the Daloreum Theater Feb. 6-16. 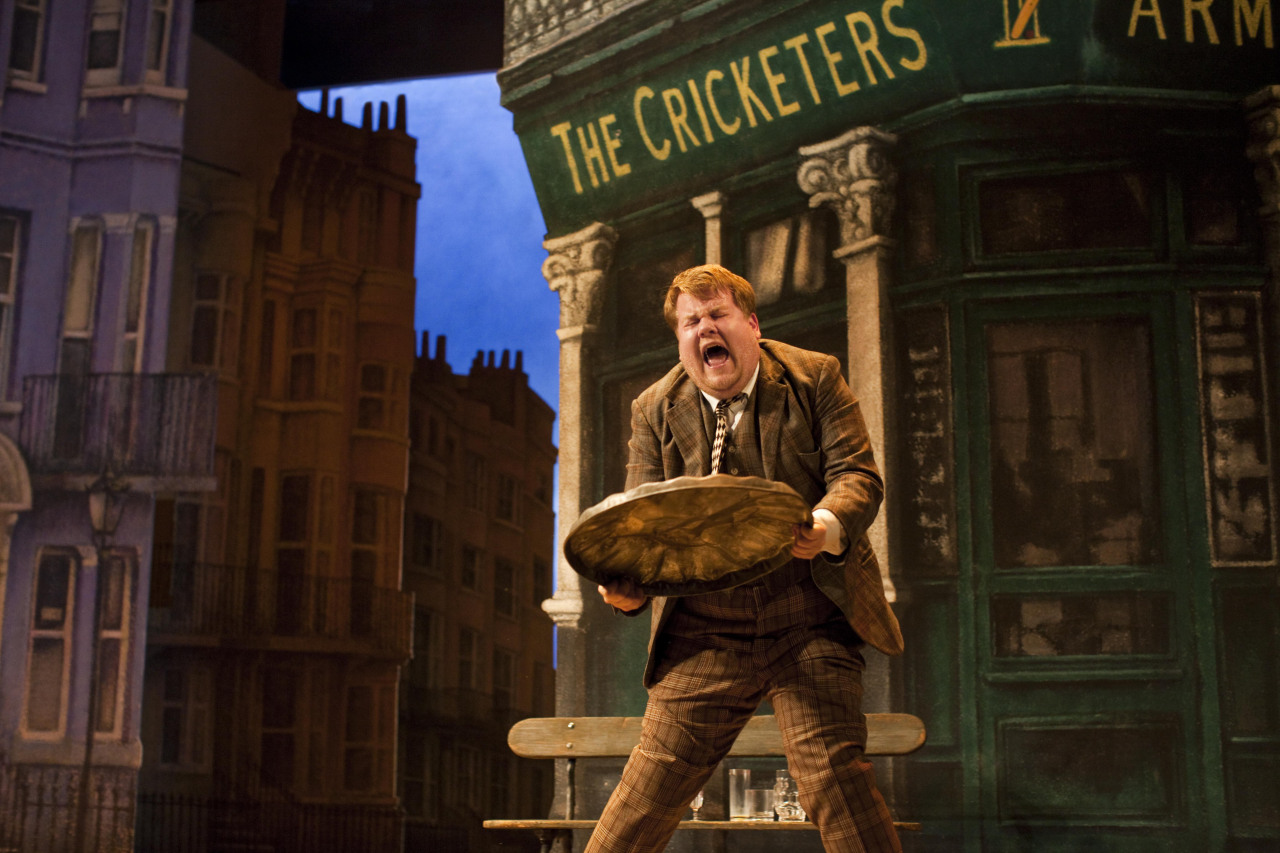 “One Man, Two Guvnors” (Johan Persson)
Their arrival in South Korea is part of National Theatre Live, organized by the Royal National Theatre in Britain to bring the best of British theater to cinema screens around the world.

The National Theater of Korea has participated in the program since 2014 and has shown a total of 18 works.

“One Man, Two Guvnors,” which runs Feb. 6-9, is a comedy written by English playwright Richard Bean. The play, which premiered in 2011, was a success both in the West End and on Broadway.

The story is set in 1960s Brighton, England. Main character Francis Henshall is separately employed by two men and tries to keep his two employers from meeting, but the two are connected to each other in a complicated way.

The production features James Corden, the host of US talk show “The Late Late Show,” who won a Tony award in 2012 for best actor for his role in the play.

On a more serious note, “The Lehman Trilogy” is based on the collapse of investment bank Lehman Brothers in 2008. The play will be screened Feb. 8, Feb. 12 and Feb. 15-16. The 163-year history of Lehman Brothers is condensed into the 210-minute play. 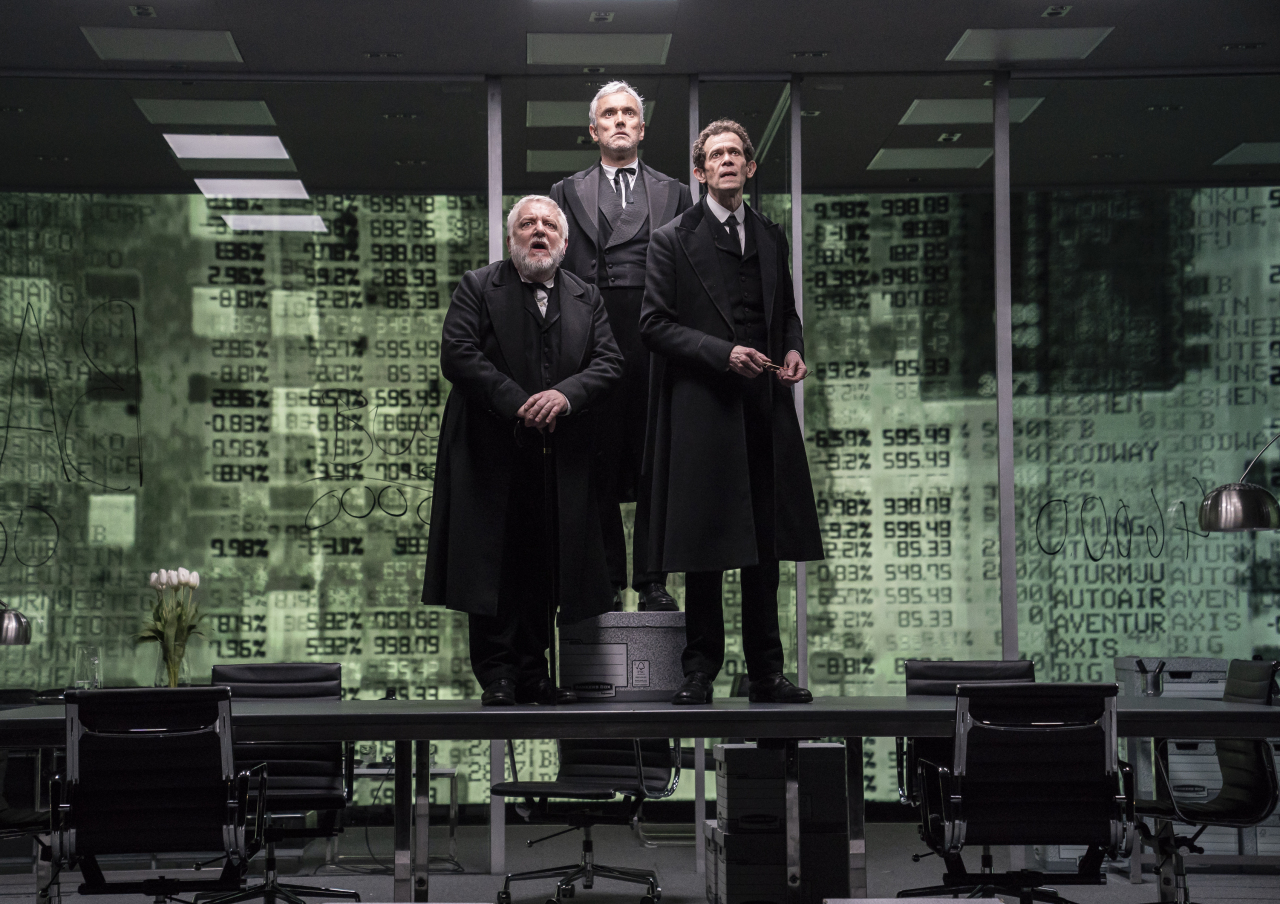 “The Lehman Trilogy” (Stephanie Berger)
The National Theater of Korea’s previous screening of “The Curious Incident of the Dog in the Night-Time,” in 2018, was sold out. The play is based on a 2003 mystery novel of the same title written by Mark Haddon. 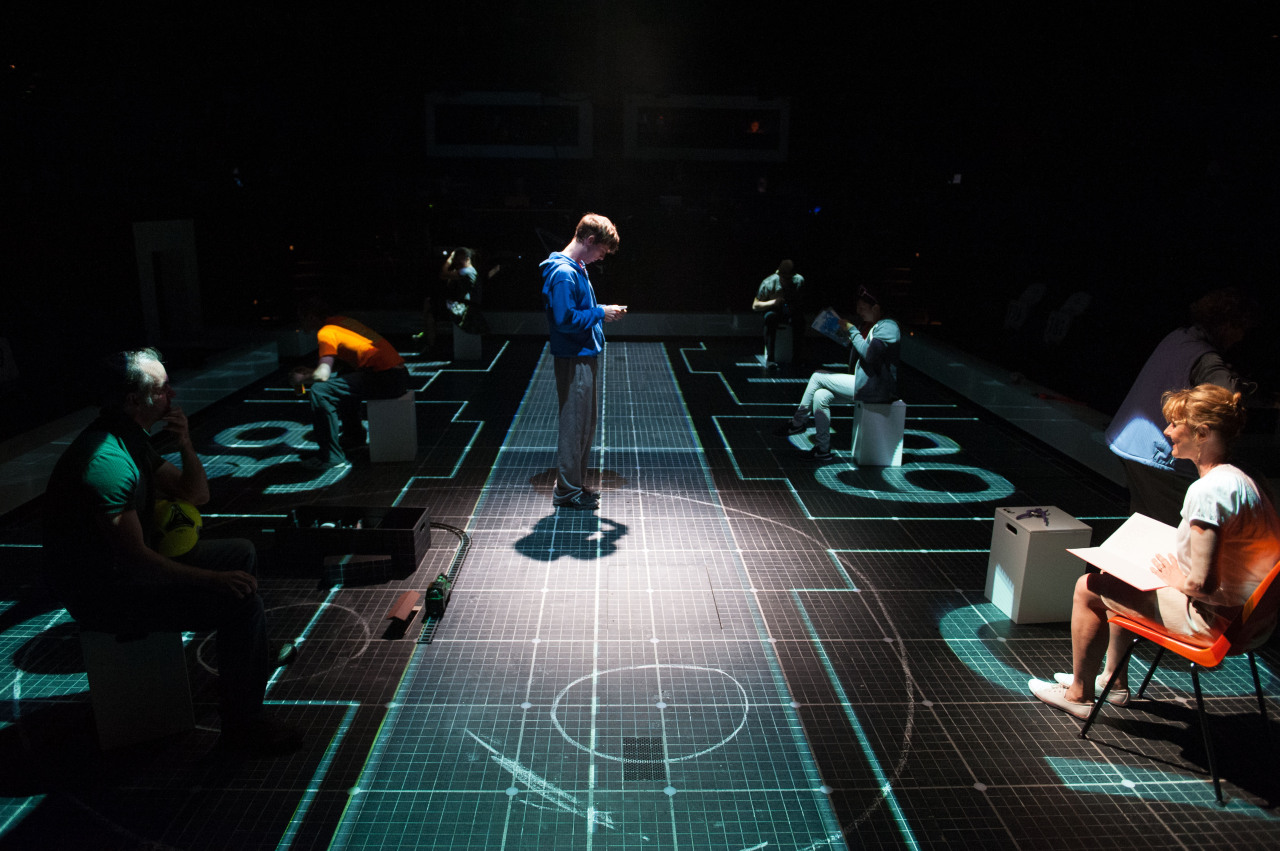 “The Curious Incident of the Dog in the Night-Time” (Manuel Harlan)
The story features Christopher, a 15-year-old boy on the autism spectrum, who is suspected of involvement in the death of his neighbor’s dog.