The German magazine each year announces 100 individuals who have been influential in each field. In its fourth annual announcement, Koo -- ranked at 32nd -- was one of the four artists on the influential individuals list, according to PKM Gallery. The Seoul-based gallery is currently holding an exhibition, “Eternal Now,” featuring her work. 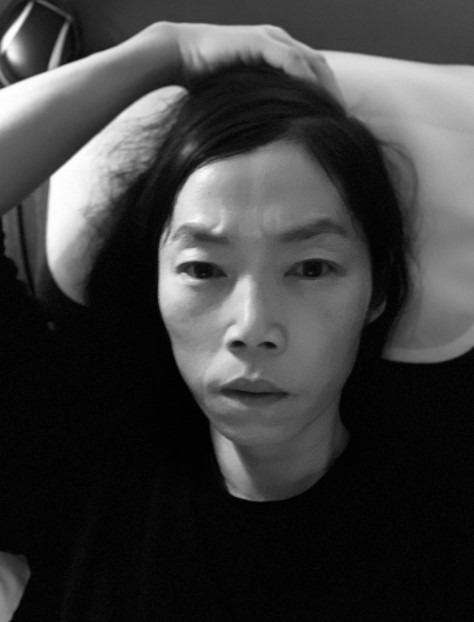 Koo Jeong-a (Courtesy of the artist and PKM Gallery)
Born in Seoul, Koo has been active in Europe since the early 1990s. She grabbed global attention in November at the PLAY! project of Triennale Milano with her experimental work, “OooOoO,” an indoor skate park installation that glows in the dark with its fluorescent coating. The skate park can be experienced by visitors until Feb. 16 at Triennale Milano.

“OooOoO” is part of Koo’s recent skate park series that started in 2012 with installations in Otro in France, Everton in England and Arrogation in Brazil. 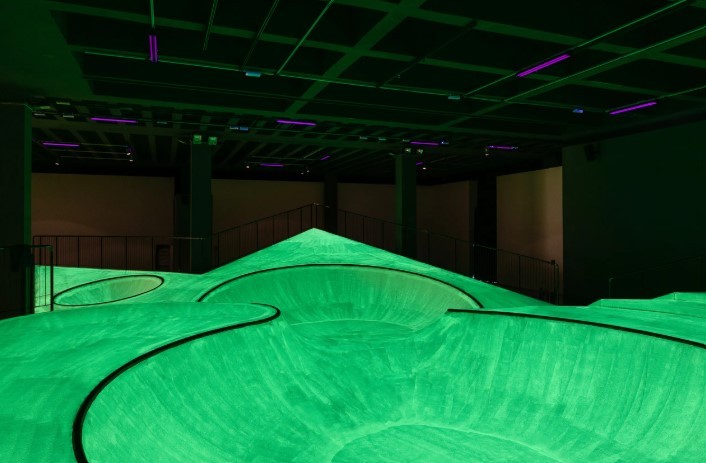 Koo Jeong-a’s multisensory skate park installation at Triennale Milano (Triennale Milano’s website)
“Koo has received much appreciation with her work at Triennale Milano which presents a new vision of interactive public art, and she is gaining greater attention on social media as well, especially in Europe,” PKM Gallery said in a statement.

“After CURIOUSSSA” by Koo is on show at PKM Gallery through Jan. 5 in Seoul, as part of the exhibition organized under the theme of free spirit.

Meanwhile, teenage Swedish environmental activist Greta Thunberg was voted the most inspiring person of 2019 by OOOM Magazine. “She dominated the year and showed all of us with her persistence that every person on this planet has the power to change the entire world,” the magazine said in a statement. Pope Francis is the highest ranking man at seventh place.