South Korean pitcher Ryu Hyun-jin is scheduled to depart for Toronto on Christmas Day to finalize his contract with the Blue Jays, his Seoul-based agency said Tuesday.

A•Spec Corp. said the 32-year-old left-hander will fly to Toronto on a 10:20 a.m. flight out of Incheon International Airport, west of Seoul, on Wednesday. The agency added Ryu will not speak with the press at the airport and will instead have his media availability here after he returns home from Toronto.

The agency said Ryu will go through his physical in Toronto and if all goes well, he will sign the deal reportedly worth $80 million over four years and have his introductory press conference there. 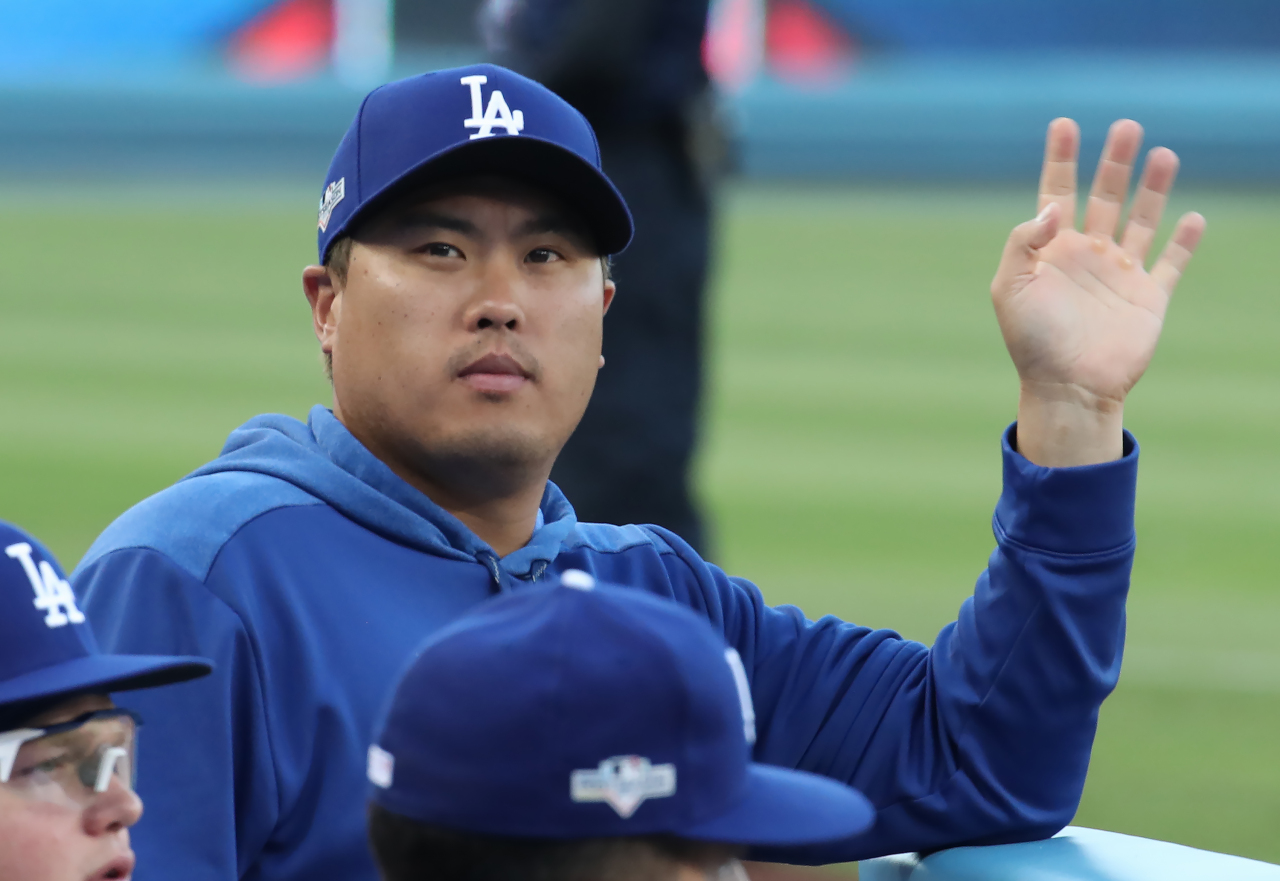 South Korean pitcher Ryu Hyun-jin (Yonhap)
US media reports said late Sunday night (local time) that Ryu had agreed to the multiyear deal, but since Ryu hasn't put his signature on it, the Jays haven't confirmed the transaction.

If finalized, the deal will be the largest one for a pitcher in the Blue Jays' franchise history and also the most lucrative deal for a Korean free agent pitcher.

Ryu led Major League Baseball (MLB) with a 2.32 ERA in 2019 while pitching for the Los Angeles Dodgers, and he finished second in the National League (NL) Cy Young Award voting. Ryu was also the NL starter at the All-Star Game and was the biggest name left in the pitching free agent market this winter.

After last season, Ryu bet on himself by accepting the Dodgers' one-year qualifying offer worth $17.9 million, rather than testing the open market. And Ryu had the best season of his career, winning the ERA crown and becoming the first Asian pitcher to earn a first-place vote in the Cy Young race.

He also tossed 182 2/3 innings, the second-highest total of his career and most since his rookie season in 2013. (Yonhap)