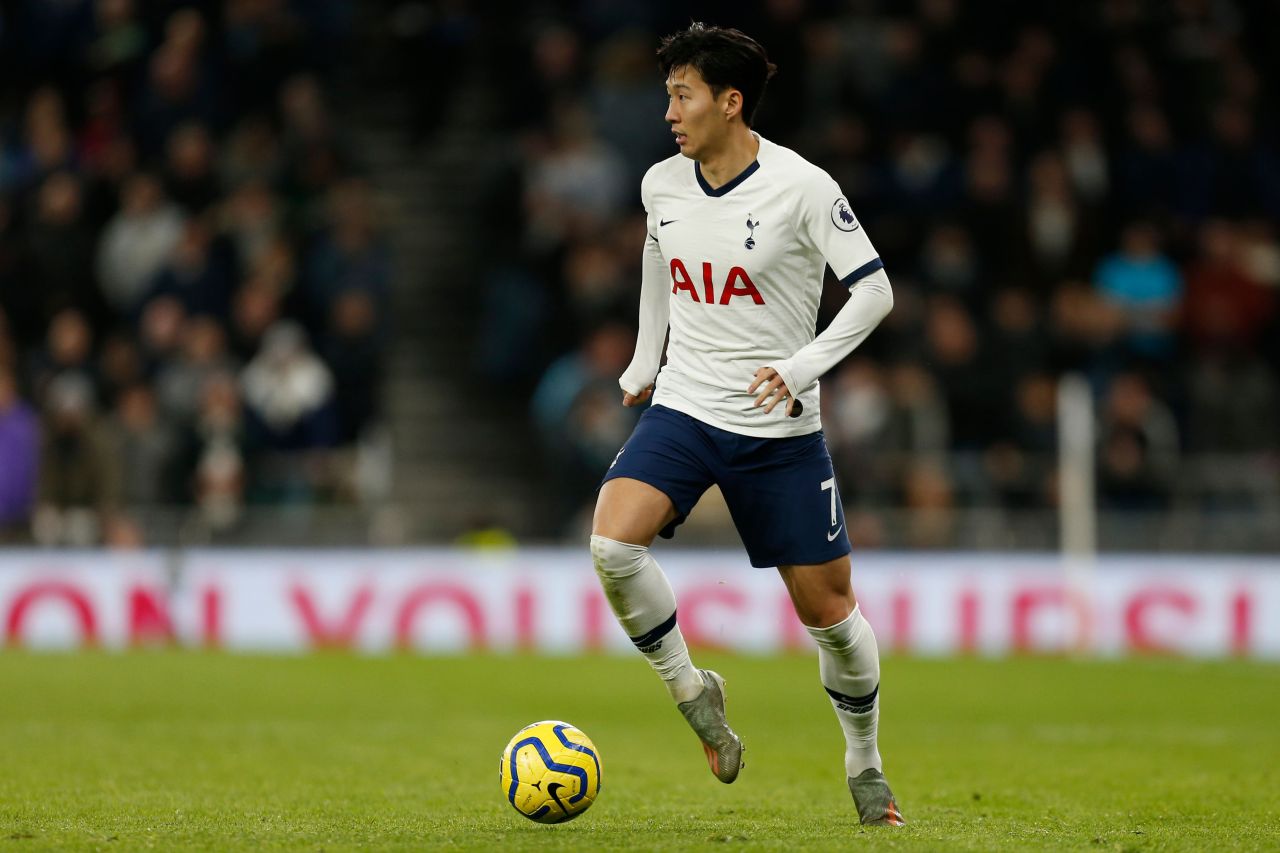 (AFP-Yonhap)
The research group named MVPs for each club in Europe's five major circuits: the Premier League in England, Bundesliga in Germany, La Liga in Spain, Serie A in Italy and Ligue 1 in France.

The CIES Football Observatory analyzed players' performances in six categories -- chance creation, distribution, recovery, rigor, shooting and take on (dribbles) -- and Son emerged as the player who had the biggest influence on the team's results.

He finished the top of his team in chance creation, shooting and take on.

The Premier League season stretches from August to May the following year. The CIES Football Observatory's analysis focused on domestic league matches from Jan. 7 to Dec. 10, 2019, covering the latter part of the 2018-2019 season and the early portion of the 2019-2020 season.

During the 2019 calendar year, Son has scored 10 goals in 31 Premier League matches.

Counting all competitions, including the UEFA Champions League and EFL Cup, Son has netted 20 goals in 46 matches, more than anyone at Tottenham. (Yonhap)