SK Telecom was awarded the Korea Image Stepping Stone Award for its efforts to commercialize 5G technology worldwide as the nation’s top mobile carrier. SKT CEO Park Jung-ho will be given the award on behalf of the company, according to CICI.

The award ceremony will be held Jan. 14 at InterContinental Seoul Coex in Gangnam-gu, Seoul. 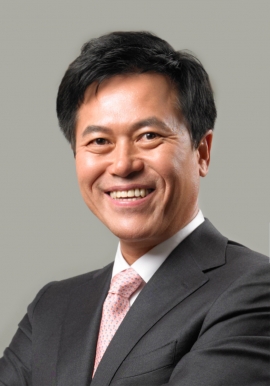 The Korea Image Stepping Stone Bridge Award will go to K-Pop columnist Jeff Benjamin for his contribution to introducing K-pop artists to the world becoming a bridge between the artists and the global audience, CICI said in a statement. As a freelance columnist, Benjamin’s articles have appeared in the New York Times, Rolling Stone and the Holly Reporter. 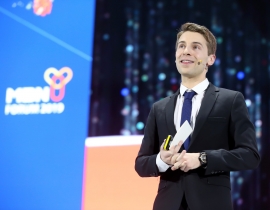 The Korea Image Fire Stone Award will go to jazz vocalist Nah Youn-sun, a representative Jazz musician in Korea. She is also well-known globally, especially in Europe. “Nah Youn-sun has given happiness to the global audience and contributed to presenting Korean sentiment to the world through her performances,” CICI said. 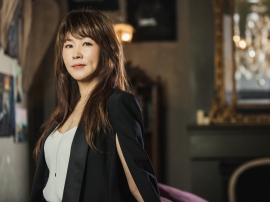 CICI, a nonprofit organization dedicated to promoting Korea’s image abroad, has annually honored cultural figures, organizations or objects that have contributed to spreading a positive image of Korea.