Yahoo Sports, USA Today and MLB.com cited sources at the Major League Baseball owners' meetings in San Diego in reporting the deal, which was not immediately confirmed. 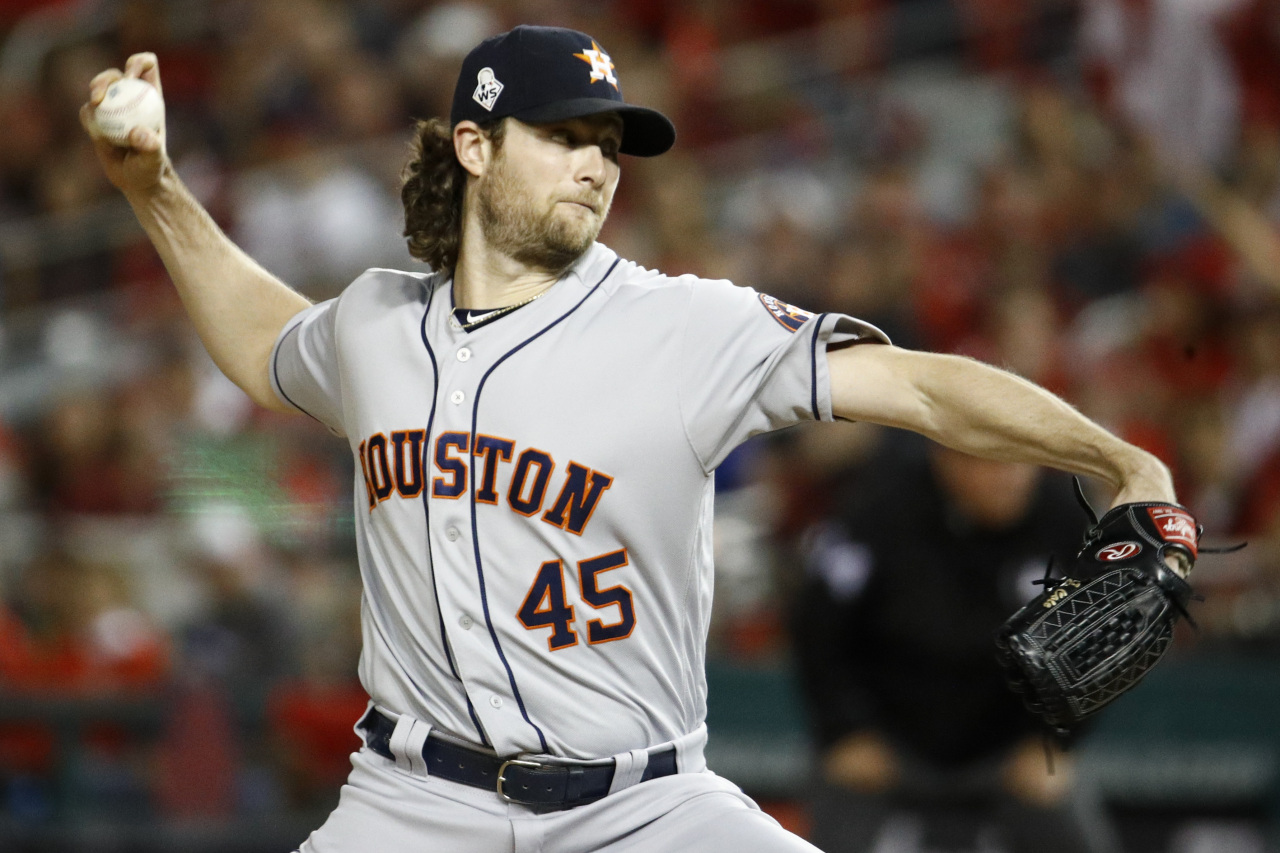 His reported deal comes just a day after Washington Nationals ace Stephen Strasburg -- who had entered free agency after leading the Nats to a World Series title against Houston -- inked a seven-year, $245 million deal to stay in Washington.

Cole led the Major Leagues with 326 strikeouts last season, the most by a pitcher in 17 years.