Major League Baseball announced its first-ever official star squad Tuesday (US Eastern Time) to recognize a season's worth of accomplishments, in line with other major professional sports leagues in North America. 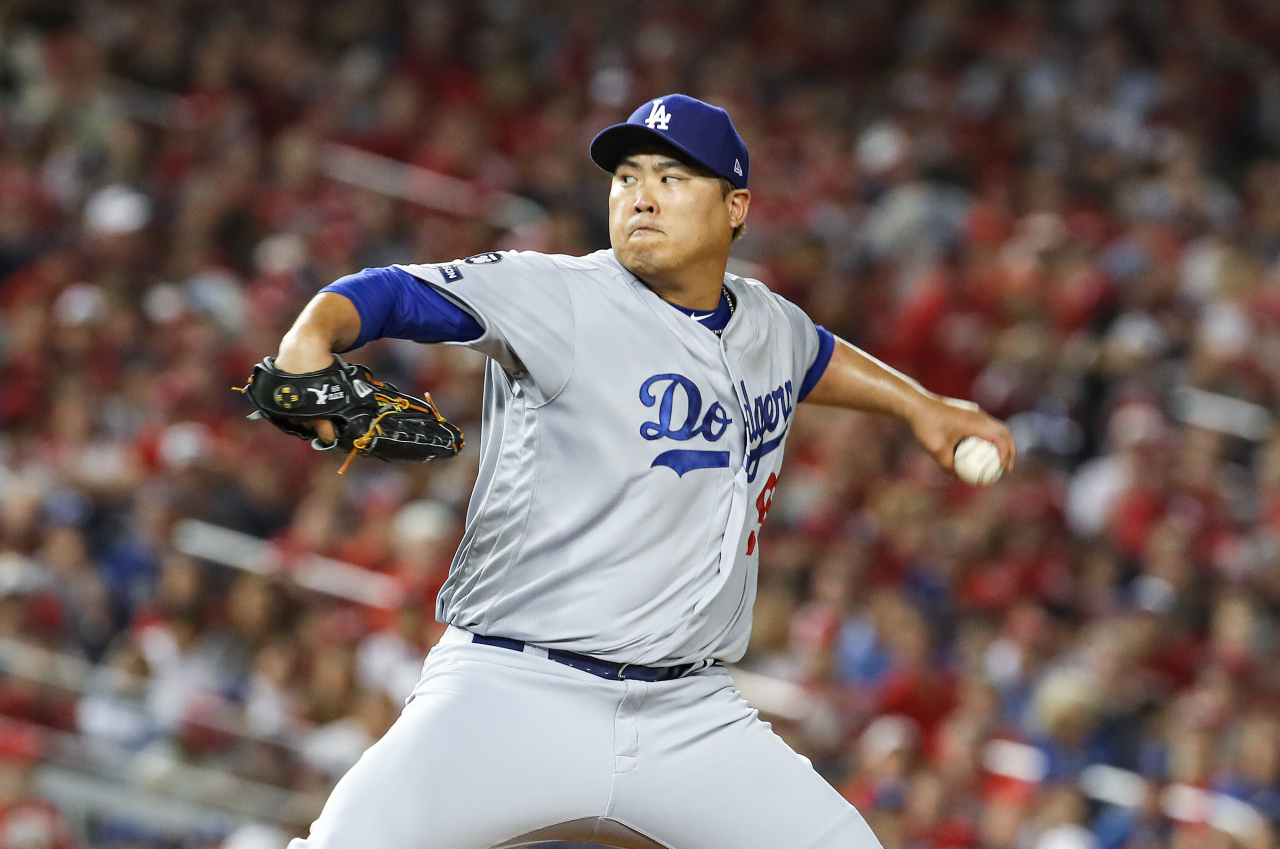 Fans accounted for 50 percent of the voting for the All-MLB Team, with a panel of experts handling the other 50 percent.

Nominees were selected by merit, with no set number of nominees per position and no distinction between leagues.

Ryu went 14-5 in 29 starts and finished runner-up to New York Mets' Jacob deGrom in the National League Cy Young Award voting. At 32 with a history of shoulder and elbow injuries, Ryu pitched 182 2/3 innings, the most he's thrown since his rookie year in 2013.

The left-hander elected free agency after the end of the regular season. He first signed a six-year, $36 million deal with the Dodgers out of the Korea Baseball Organization. Then after the 2018 season, Ryu accepted a one-year qualifying offer of $17.9 million, rather than becoming a free agent, and went on to have his finest big league season to date.

Ryu has reportedly drawn interest from multiple clubs, including the Minnesota Twins, the Los Angeles Angels and the Toronto Blue Jays.