The Capital Markets Authority did not give any details of the Initial Public Offering but it is expected to begin trading in mid-December.

The markets regulator "has issued its resolution approving the Saudi Arabian Oil Company (Saudi Aramco)... application for the registration and offering of part of its shares," it said in a statement on its website. 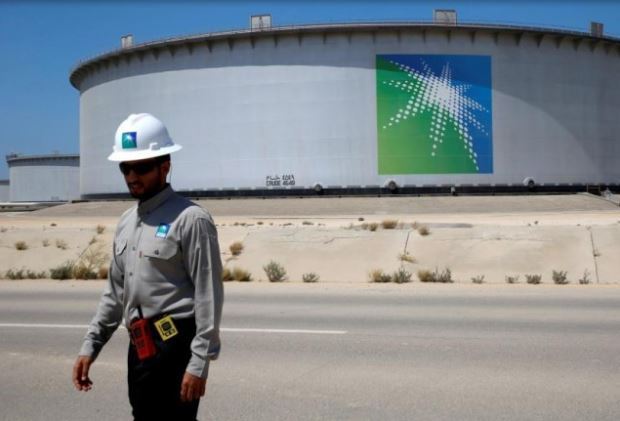 (Reuters)
The sale, which could value the company at up to $1.7 trillion, is the linchpin of Crown Prince Mohammed bin Salman's plan to revamp the economy and wean it off a decades-long dependence on oil.

Sources close to the IPO have told AFP that Aramco is expected to sell a total of five percent on two exchanges, with an initial listing of two percent on the Tadawul Saudi bourse in December.

That will be followed next year by a three percent listing on an overseas exchange, which has yet to be picked.

Aramco was expected to launch the first part of the two-stage IPO in October, but the process has been delayed, reportedly due to the prince's dissatisfaction with the valuation of the firm, which fell short of the hoped for $2 trillion. (AFP)