[Eye Plus] Hangeul, our proud script

Oct. 9 is the birthday of Hangeul, the writing system for the Korean language.

On this national holiday, South Koreans celebrate the beauty of the over 500-year-old alphabet, invented by King Sejong the Great (1397-1450).

Originally made up of 28 letters and later reduced to 24 -- 14 consonants and 10 vowels -- Hangeul is so logical and phonetic that linguists worldwide regard it as one of the most remarkable writing systems in the world. 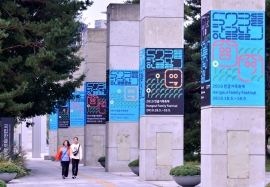 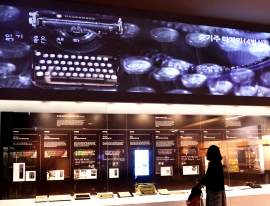 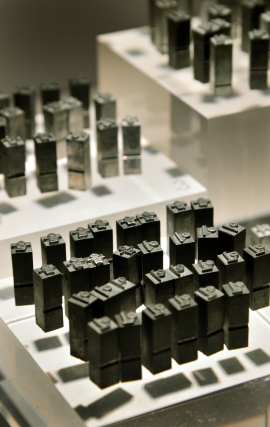 It is also easy to learn. King Sejong once said, “A wise man can acquaint himself with Hangeul before the morning is over; a stupid man can learn it in the space of 10 days.” This explains South Korea’s adult literacy rate of nearly 100 percent, the highest in the world.

Hangeul Day is an occasion to appreciate King Sejong’s gift. The National Hangeul Museum in Yongsan, Seoul, holds its biggest festival around this time. The exhibition “Heroes of Hangeul,” which opened Monday and runs through March 8, sheds light on the contributions of 12 historical figures who promoted and advanced the alphabet, including seven “unsung heroes.”

The 2019 Hangeul Family Festival will kick off Saturday for a five-day run packed with fun events, lectures and performances.