Im lost to Sebastian Munoz in a sudden-death playoff at the Sanderson Farms Championship in Jackson, Mississippi, on Sunday (local time), settling for his first runner-up finish instead. 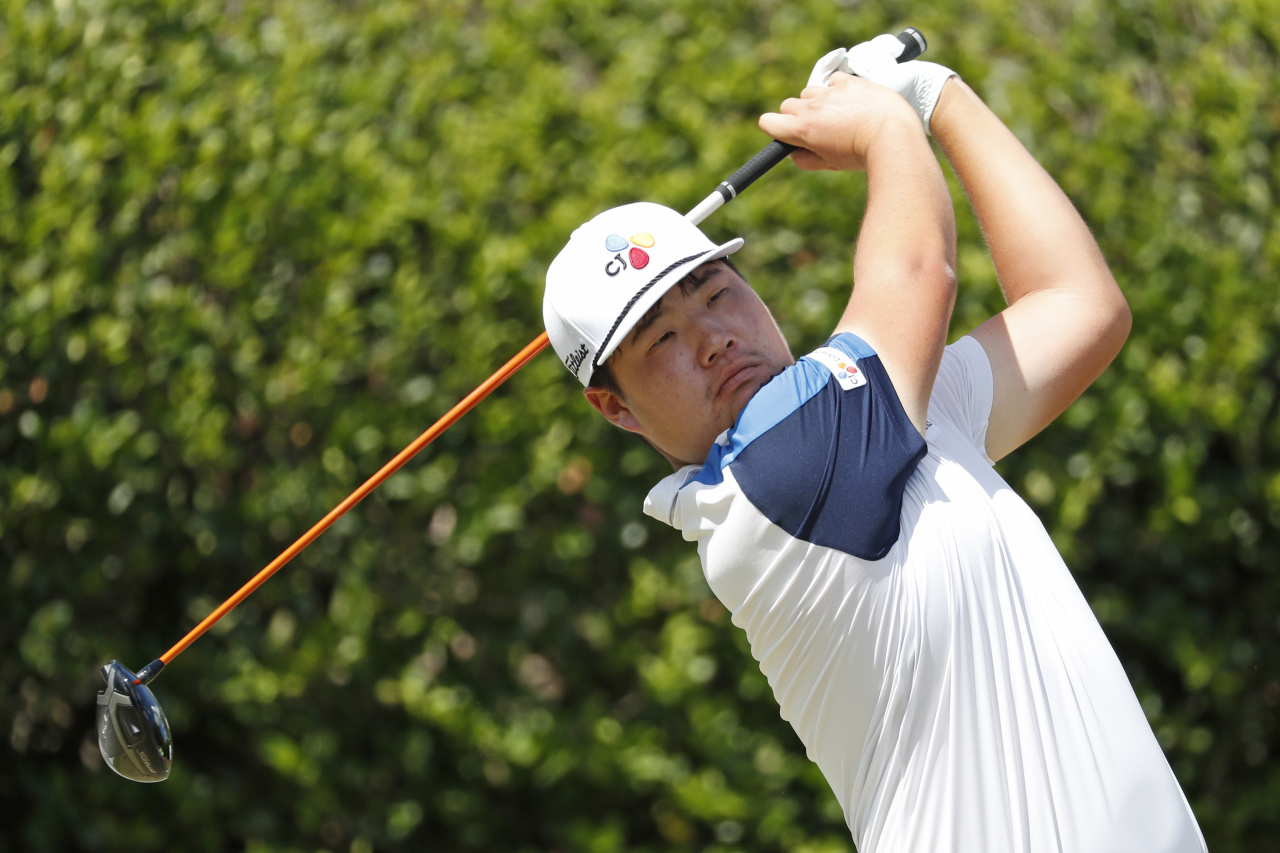 South Korea Im Sung-jae (AP-Yonhap)
Im, the reigning PGA Tour Rookie of the Year, started the final round in fifth place, four shots behind Munoz. The South Korean picked up five birdies on the front nine and three more down the stretch for a round of 66 to force a playoff with the Colombian, all tied at 18-under 270.

The two went back to the par-4 18th, and Munoz clinched his title with a par, while Im could only manage a bogey.

Another South Korean, An Byeong-hun, finished third at 17-under 271.

This was Im's second tournament of the 2019-2020 season. He finished tied for 19th at A Military Tribute at The Greenbrier last week.

Im charged out to first place with three consecutive birdies from the 14th to 16th. After Im sank his 12-foot birdie putt, Munoz, playing in the final group, made a bogey to fall to second place.

It was Munoz's first bogey since the 11th hole in the second round.

Im finished play first at 18-under, and he watched Munoz drain a 14-footer for a birdie that set up the playoff.

Munoz, playing first, put his third shot to about 5 feet of the cup, while Im, who took a free drop, sent his about 11 feet away to the hole.

Im missed his par attempt, which opened the door for Munoz. And the Colombian didn't miss, as he clinched his first career win. (Yonhap)