Seoul Foreign British School, established in 1981, offers the English National Curriculum within the IPC, IEYC and IMYC frameworks for students of different ages. It is part of Seoul Foreign School -- the leading international school in Seoul with a legacy reaching back to 1912. The campus is located in Yeonhui-dong, adjacent to the Yonsei University campus. 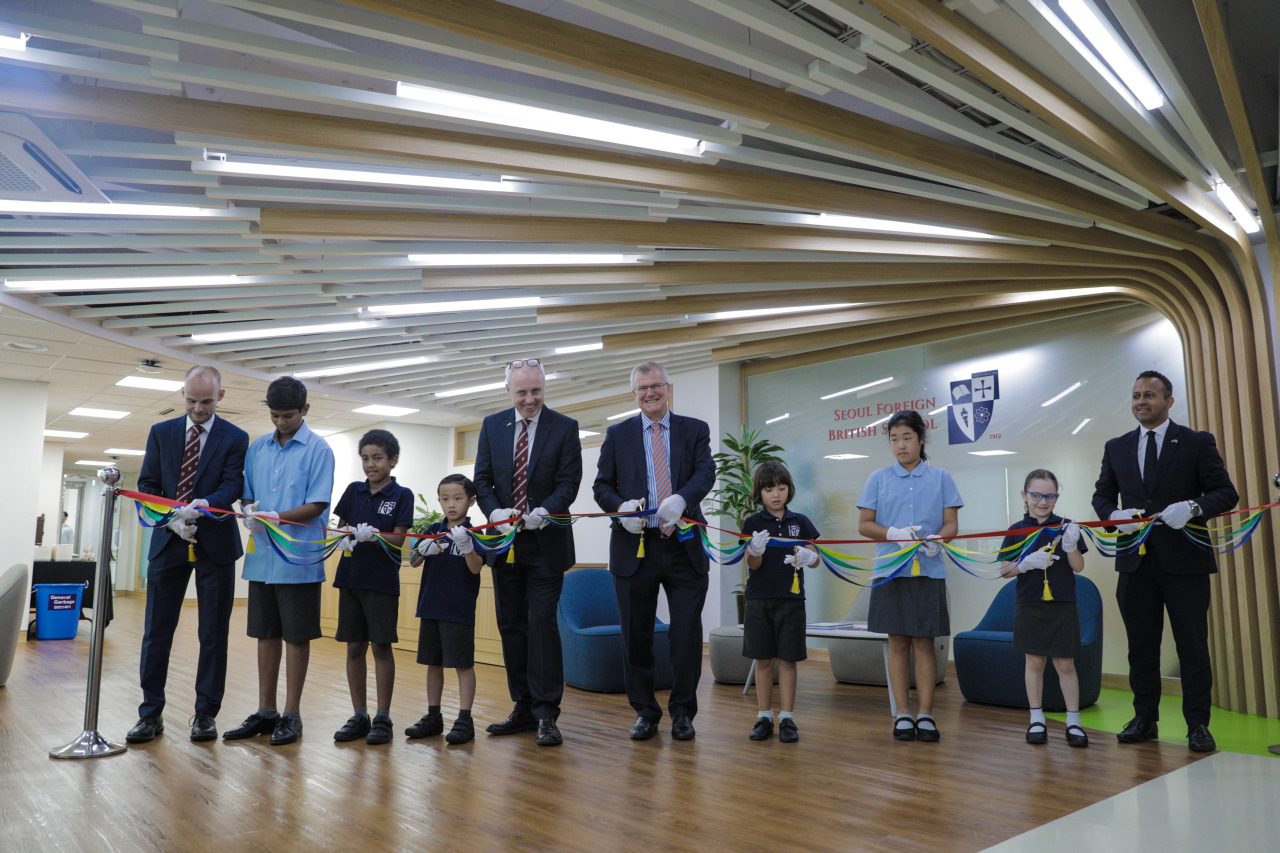 Smith and Mehta met with parents, teachers and staff and spoke of the school year, events, sports and lessons to come.

Speaking to grades seven to nine on leadership, Smith talked about the need to be persuasive -- and to be open to persuasion. “To be a diplomat is to be somebody with a message. A good conclusion is one where both sides are happy,” he said.