The decision was made during a board of directors’ meeting Tuesday at 11 a.m. in Seoul.

The volume of capital it will seek to raise has yet to be determined, the company added. 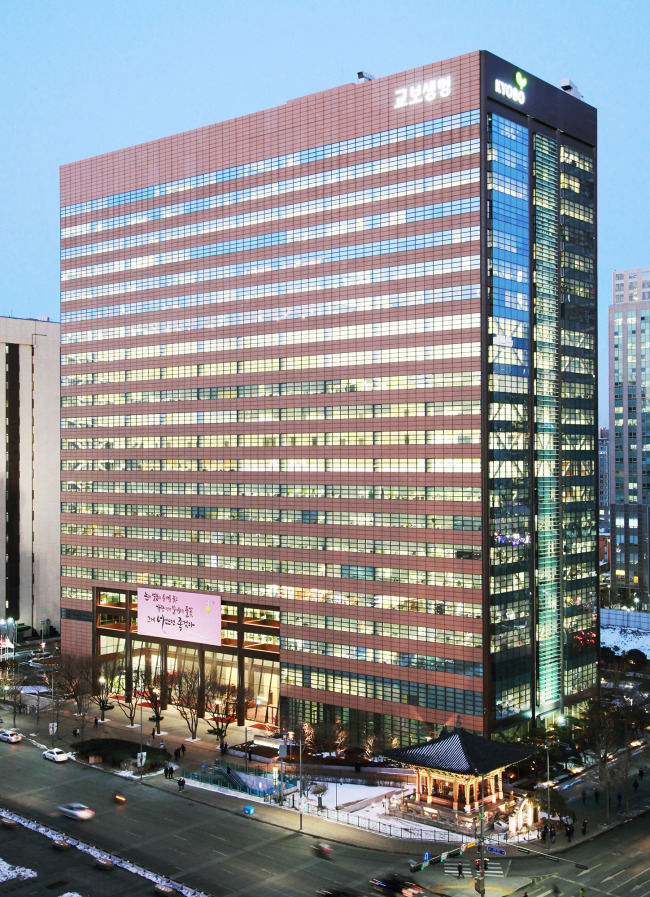 This came months after the July board of directors’ meeting to discuss ways to increase capital buffer, including an IPO, to brace for tougher regulatory standards to measure financial strength of insurers.

Starting in 2021, Korea is poised to implement the new International Financial Reporting Standards, IFRS17, and Korean Insurance Capital Standard, or K-ICS in short, in the place of risk-based capital ratio. The RBC ratio of Kyobo Life Insurance came to 292 percent in September, above a recommended minimum level at 150 percent by Korean financial authorities.