BANGKOK (ANN) -- The Star's editor-in-chief Datuk Leanne Goh of Malaysia has been appointed the Asia News Network chairperson for the period 2017-2018. 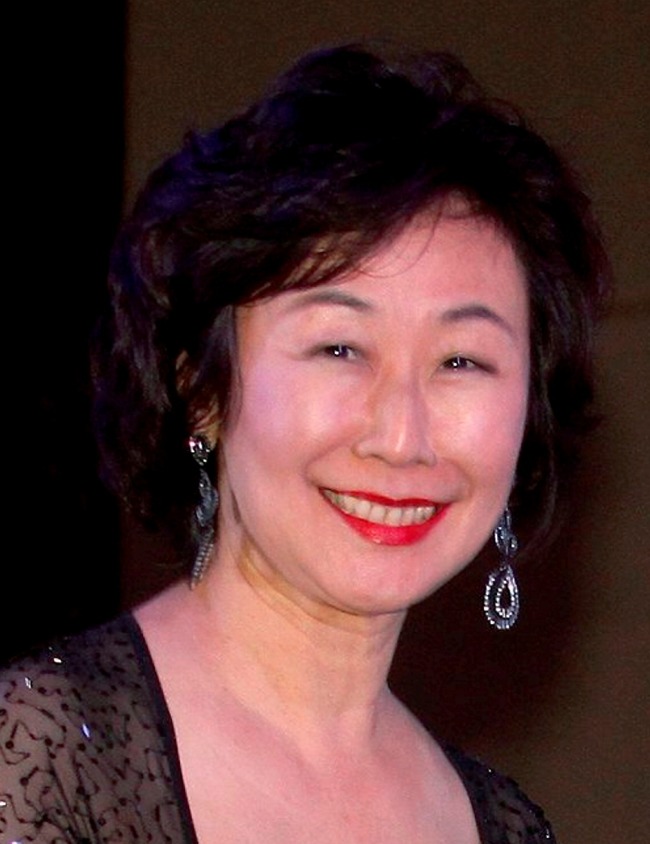 The appointment was made by the Executive Board of ANN, an alliance of 22 media from 21 countries over the weekend.

She succeeds Zaffar Abbas, Editor of Dawn from Pakistan.

Goh serves as a ANN Executive Board member and recently, received a lifetime achievement award in recognition of her leadership in media editorship and journalistic excellence from the World Chinese Economic Summit.

"I am honoured to be appointed by my ANN colleagues to chair the board which is pursuing a number of regional media initiatives in the coming years,” Goh said.

"At a time when the West is getting more inward looking, this regional network of media groups is vital to reflect the dynamism and growth in this part of the world.

"We need to work together more closely than ever on our common ground, tell our stories from an insider perspective and hold sway at a time when fake news and unprofessional journalism are taking root," she added.

The ANN Executive Board convened for an annual meeting in Bangkok last week in collaboration with Konrad Adenauer Stiftung Media Programme Asia. The meeting was highlighted by a roundtable discussion with former Asean secretary-general, Dr Surin Pisuwan, on the fast changing Asia’s security and economic landscapes.

Surin called on Asean to strengthen its global leadership in order not to be left on the sideline of dictation by major global powers.

At the ANN annual meeting, the board members acknowledged the appointment of editorial staff in Delhi, Phnom Penh and Bangkok under newly-appointed managing editor, Cod Satrusayang.

“He brings a wealth of experience in Asia reporting as we launch new services,” said Pana Janviroj, ANN’s executive editor.

The services will include state-of-the-art e-newsletter, website subscription and pan-Asia VDO series.

ANN members also discussed a number of initiatives, which they could exchange among members including new media strategy by Dawn and Jakarta Post, data syndication from Singapore’s Straits Times, video journalism from China Daily, and dealing with fake news and freedom of the press threats from Bangladesh’s Daily Star and Philippine Daily Inquirer.